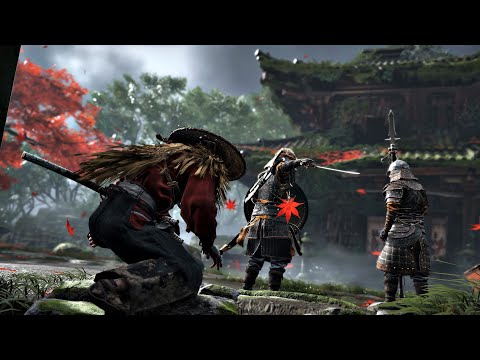 Back in the day, stealth games weren’t expected to be very successful. After all, who wants to play an action game where not killing foes is an optimal way to play? However, throughout the decades, the genre has evolved in numerous ways, providing countless enjoyable experiences. Let’s take a look at 15 of the best stealth games of all time, thus far, and what makes them such classics.

The Metal Gear Solid franchise had always been known for its cinematic story-telling and excellent stealth mechanics. But Metal Gear Solid 3: Snake Eater took things in a somewhat different direction, removing the series’ signature radar and emphasizing the environment as one’s greatest tool. Camouflage, CQC mechanics and even some light survival mechanics also added to the feeling of being behind enemy lines while delivering the signature characterization and complex plot that fans loved.