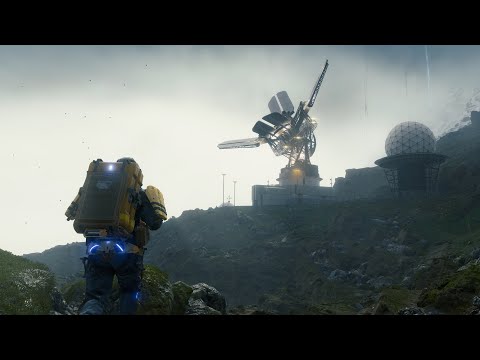 Ours is an industry that, like any other, is built upon iteration. Ideas are pioneered, others pick them up, build upon them, and take them to greater heights with new and more fleshed out efforts. But every once in a while, rather than following the norm, some developers choose to break tradition, and try new and unique things, putting fresh spins on ideas that have existed for years, and in the process giving them a completely different look and feel. In this feature, we’re going to talk about fifteen games that did just that.

The fighting genre is nearly as old as the medium of video games itself, and in a genre that is as ubiquitous and constant as this one, it’s hard to innovate. When Super Smash Bros. came out for the N64 in 1999, however, that was exactly what it did. How exactly? Well, on paper, the idea was a simple one- rather than knocking your opponent’s health down to zero, you just… knock them off the stage. And yet that simple idea completely changed how we approached the game, injecting a kind of chaotic and frenetic energy into the proceedings the way not many fighters do.