Massively OP’s Larry and MJ are closing in on the Shroud in SWTOR. Next up in the hunt: Nar Shaddaa, the big party planet (moon, whatever). It’s certainly possible the duo will get sidetracked and start talking about favorite foods, funny foibles, and who knows what else while wandering among all the neon lights. Since … Read more

Runes of Magic seems to be one of those MMO titles that continually flies under the radar but keeps on truckin’ despite that. Case in point, the title has been operating for 12 years and is eager to celebrate the milestone with its players. Between now and Thursday, April 22nd, players can follow a new … Read more

“Expeditions” turns out to be a pretty popular concept right about now, but New World’s might be a bit different from what you’re expecting, as that’s Amazon Game Studios’ term for basic three-to-five-person dungeons. The studio penned a dev blog today detailing what players can expect from the content, specifically from the Amrine Excavation and … Read more

Today’s Pantheon: Rise of the Fallen news is all about the near future. As in the next couple of weeks or so. For those who are eager to kick the game’s tires, the devs have put out an announcement that the game’s next pre-alpha test will be running next weekend, Saturday, April 10th, and Sunday, … Read more

How do you cope with the closing hours of an MMO as it shuts down? We all have a variety of answers to this question, but there’s a narrative-driven horror game that seeks to touch on a few of those feelings. It’s called Agony of a Dying MMO, a game that’s part of a bundle … Read more

Publisher Bethesda Softworks and developer Zenimax Online Studios have announced The Elder Scrolls Online: Console Enhanced, a visually improved next-gen release for the MMORPG, and it’s launching for Xbox Series X+S and PlayStation 5 on June 8th. Here’s a rundown on The Elder Scrolls Online: Console Enhanced, via Bethesda: Currently, you can play ESO in … Read more

Among the most interesting announcements made during today’s Elder Scrolls Online Blackwood preview stream was ZeniMax’s revelation that it’s releasing an “enhanced” edition for the newest-gen consoles. The Elder Scrolls Online: Console Enhanced will launch for the Xbox Series X|S and PlayStation 5, free for all owners of the game on Xbox One and PS4. … Read more

Black Desert’s PC version is rolling out its April Fools’ day prank early, but given the context and adorableness rating on this one, we don’t think you’ll be sad. “April Mules’ Day” is live today and runs for the next two weeks, allowing Shai characters to literally ride a flying donkey. I mean, I don’t … Read more 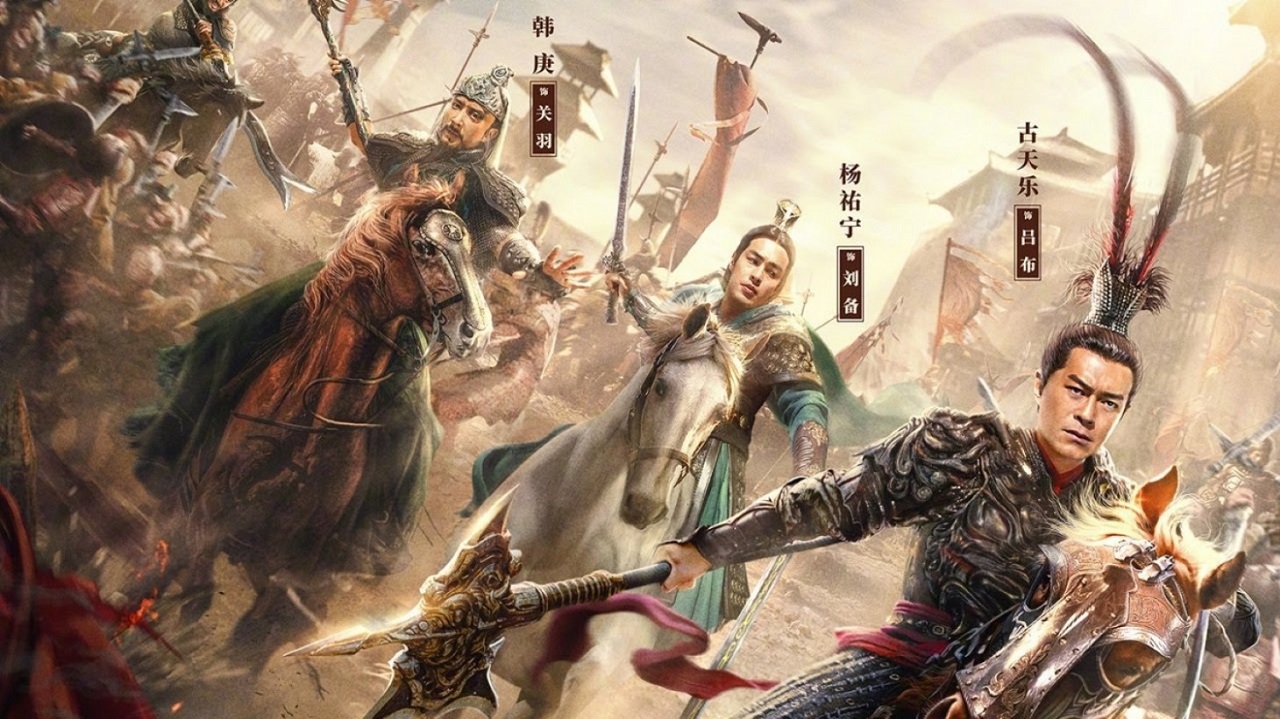 The 2016-announced Dynasty Warriors live-action movie is finally coming out, and the latest trailer shows it looks as ridiculous as the video game series of the same name. The new trailer shows off the Roy Chow-directed live-action film, with other Hong Kong stars Louis Koo as Lu Bu, Wang Kai as Cao Cao, Tony Yang … Read more

With the recent news that Nintendo and Niantic will work together for more AR games based on Nintendo IPs, I thought it might be time to revisit an old conversation we all had the last time Niantic was grappling with a major popular IP. As readers may remember, soon after Pokemon Go launched, Niantic was … Read more

Developer Ion Lands is returning to the neon-drenched streets of its gorgeous Blade Runner-esque delivery thriller Cloudpunk in a new "sequel-sized" DLC, City of Ghosts. City of Ghosts introduces a second, fully voiced campaign that serves as a direct sequel to the the main game, once again following protagonist Rania as she zips around the … Read more