The Evolution Championship series is one of the biggest events in the fighting game community’s calendar. Each year, players from around the world gather to test their mettle against each other in just about every fighting game that’s relevant these days, from Guilty Gear to Mortal Kombat.

However, after a successful online event in 2021, the Evo team weren’t quite done with 2021, announcing the Evo 2021 Showcase – a showdown between the Regional Champions crowned at Evo 2021. The event was set to be Evo’s triumphant return to the in-person events in Las Vegas that were the norm before the pandemic, but sadly the team have announced that due to ongoing complications arising from COVID-19, the event has now been canceled.

The Evo 2021 team made the announcement on their official Twitter account earlier today: “The goal of the Evo Showcase is to bring together the best players from around the world in a live, in-person format. Due to the continuing complications of COVID-19 and the spread of the Delta Variant we have made the tough decision to cancel the Evo 2021 Showcase. The players invited to participate in the Evo 2021 showcase represent many of the best fighters in the world. We’re incredibly saddened to cancel the event. The Evo team will be contacting each player individually to recognize their efforts. We remain dedicated to Evo’s mission of celebrating the FGC, and will continue to work towards the return of the big, live events that you expect from us“. 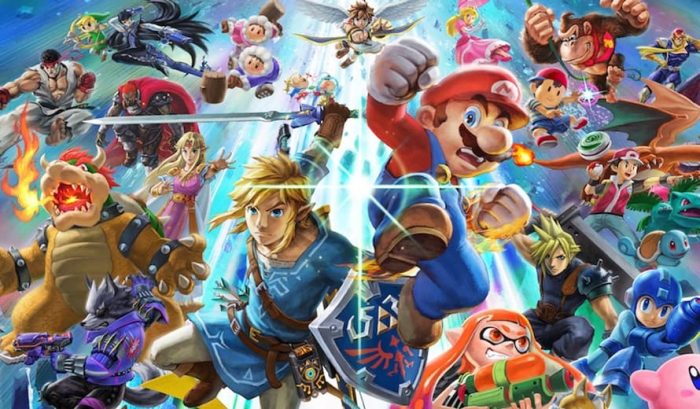 Worry not, fighting game fans – all is not yet lost! After the success of Evo 2021, it was also announced that the 2022 event would be held in Vegas, in-person – making it the return that the Showcase was meant to be. With the return of in-person battle and a few games that were absent from the 2021 event like Super Smash Bros., it’s looking like 2022 will be the year that Evo gets back to normal.