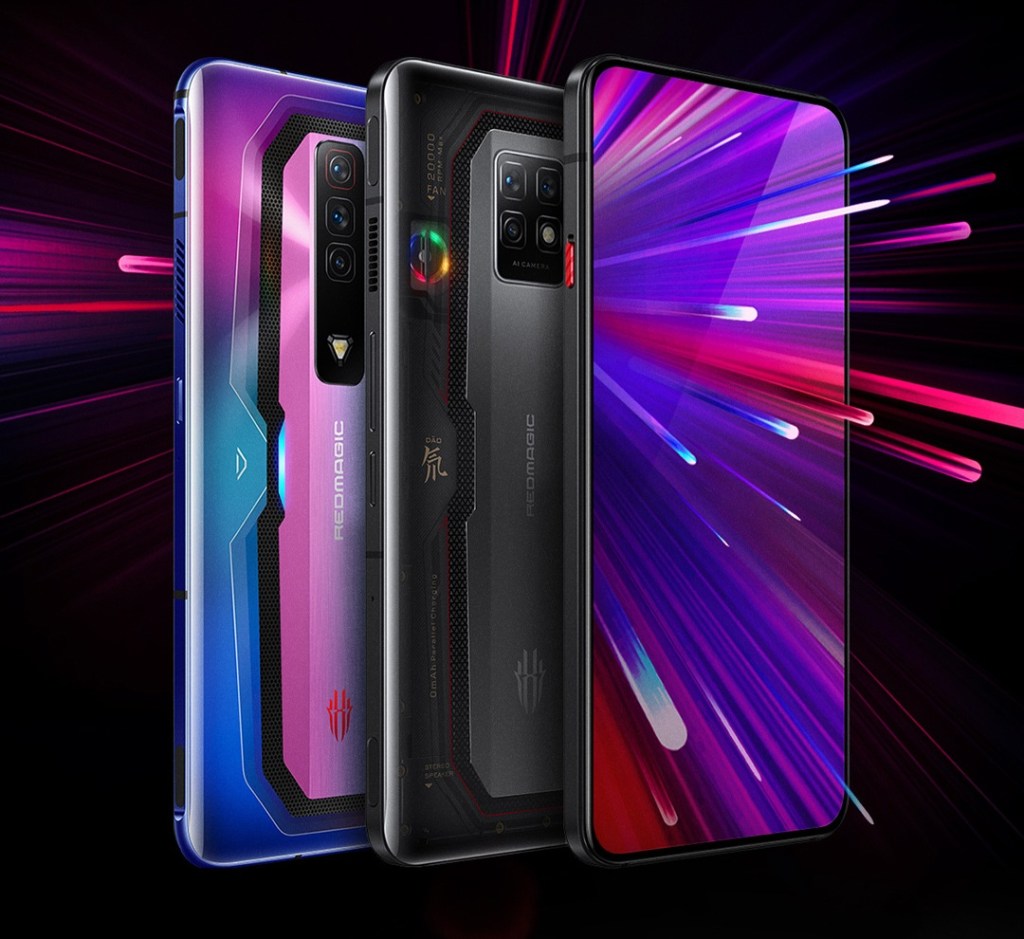 Snapdragon 8 Plus mobile platform will be built by TSMC with a 4nm process. The large core main frequency upgraded to 3.2GHz and the GPU will remain unchanged, but thanks to TSMC’s advanced process, the power consumption of the Snapdragon 8 Plus processor will drop nearly 30% compared to the Snapdragon 8, and the overall performance will be improved.