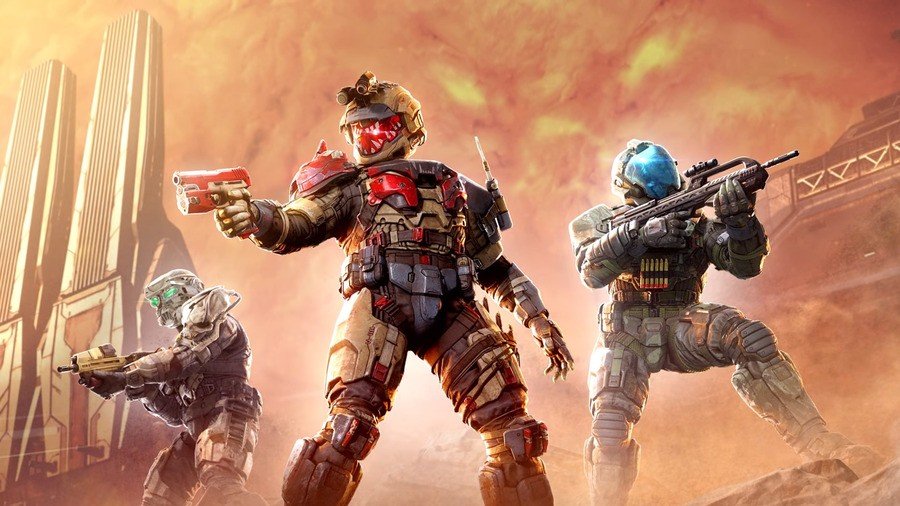 We’re now a few weeks into Halo Infinite Season 2 multiplayer, and Halo senior community manager John Junyszek has published a new post on Halo Waypoint. It seems a new update will be delivered as soon as possible.

“The Live Fire, Bazaar, and Streets jumps are a 1-to-1 roll-back to how they were before the Season 2 update. The Aquarius P side edge jumps have been brought back with some slight adjustment to support their gameplay more officially. The collision on the Aquarius jumps should now be more predictable in addition to some added pipes which aim to more clearly indicate the collision and traversal mechanics. We hope this retains the essence of the skill and combat of the original jump.”

-PC stability improvements
-Based on community feedback, Equipment Pods in Last Spartan Standing will now feature all equipment, rather than just Power Equipment
-The Rakshasa armor core’s leg when using Body Types 1 & 2 will look as intended
-In Campaign, collected Spartan Cores will accumulate correctly and a player’s balance should now always be accurate. Some players with campaign saves from pre-S2 ended up with their Spartan Core balance and Equipment upgrade track in a bad state, this should now be resolved.
-Address a rare issue preventing players from capturing zones in King of the Hill
-On Bazaar, the Overshield will now spawn at the start of a match
-Pelican vehicle drops will match their pre-S2 frequency and type
-Wasp respawn timers on Highpower will also be brought in line with their S1 timers
-In BTB, Fireteam color markers should be applied to your matchmaking Fireteam again
-Disabling Speed Lines should function as intended

You can get a more detailed rundown of everything the incoming Season 2 update will contain over on Halo Waypoint. Head of creative for Halo, Joseph Staten also noted how this wasn’t a “Drop Pod” update:

At the end of the post, 343 reiterated how it’s “working hard” to get this update out as quickly as possible – with more details about this update’s specific release timing in the coming days.

What do you think about this next update? Leave a comment down below.