After the disappointment, WWE 2K20 was The Developers wanted to take a year off after the game to ensure that the next game meets quality assurance. Now again, I will keep my expectations very low because Yukes is not involved in the development process, and I do not trust the current developers after WWE 2K20. However, I still do have a wishlist for WWE 2K22, so let me begin it: 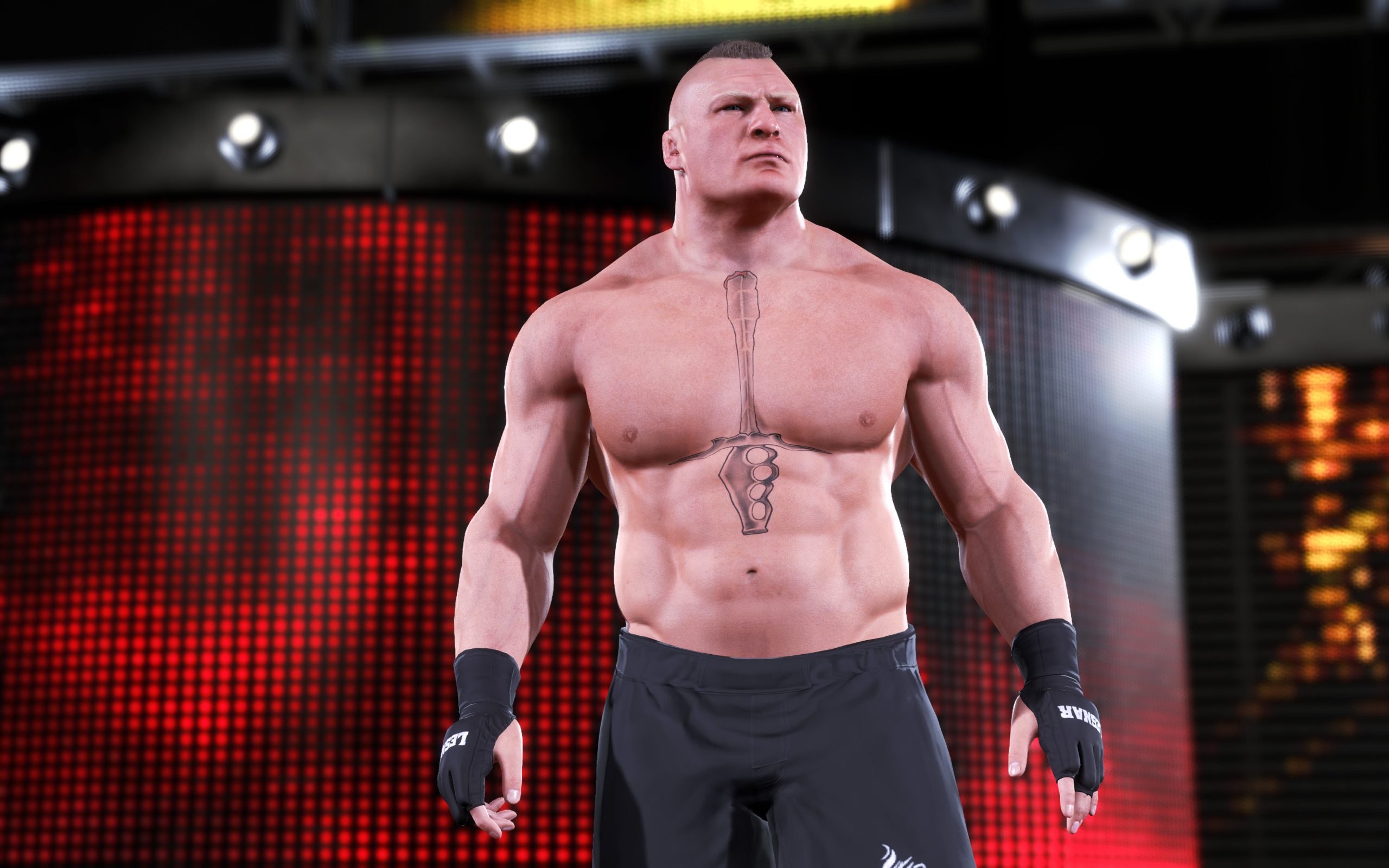 I always felt like WWE Games have lacked Game Modes. I think 2K19 was the last one I was a bit surprised with because of the return of Showcase even though I didn’t like it, and I really liked the direction of Career Mode and how it actually involved a proper storytelling system which was entertaining instead of things like randomly generated beefs between characters and stuff in previous instalments I would really love to see a bigger focus on that. I could not finish WWE 2K20’s Career mode because of bugs, but it was pretty interesting from what I played. I would love it if they focused more on Story Telling bits in other modes as well, like imagine General Manager Mode in WWE 2K22 with a Proper Story Line and a battle of brands. I would really love to see Road to Wrestlemania return as well since that focused a lot on Story.
Many people are fans of Showcase, but to be honest, I never really liked it because I usually like Original Stories in these games more that involve the WWE Roster; for example, the Road To Wrestlemania Mode was really good at doing this.
I’d like to see something new as well, like a completely new game mode with unique ideas as well, but something like 30 years of Wrestlemania mode would make me really happy too.

Make it a bit arcade. 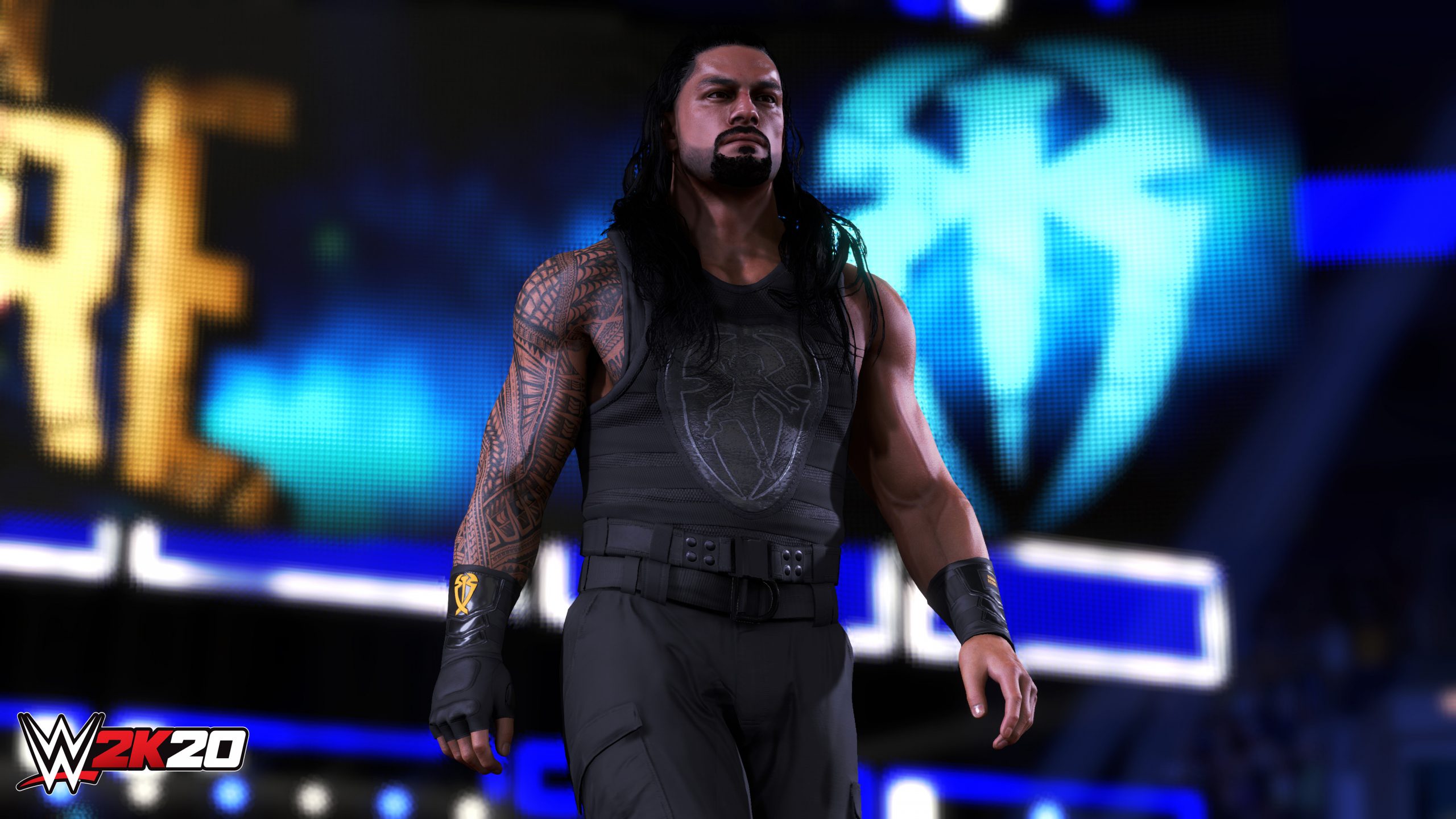 WWE 2K games have usually aimed for realism, but I want crazy stuff like you should be able to do both. In my opinion, there should be modes filled with crazy stuff. I want to see them expand on the big head mode type stuff and add weird weapons that no one would imagine in the squared circle. Career mode better focus on this type of stuff more as well, like how WWE 2K19 had zombies and stuff that is really interesting. I’d prefer it way. Moreover, something like WWE 2K18’s generic and, most of the time, randomly generated stories, and now that they have taken 2 years, I think that they might have focused a bit more on Story Telling as well. I really hope that they improve their cutscene technology, though, because the cutscenes in WWE 2K19 and 2K20 aren’t really it; they are very outdated. I think that they might have improved it with their engine and stuff, but still, I am keeping my expectations very low, and I would suggest you do the same as well because if you keep your expectations low, you would never be disappointed. I would love a mode like Road to Wrestlemania because they just used to go completely crazy with those. I do want more stuff like that. 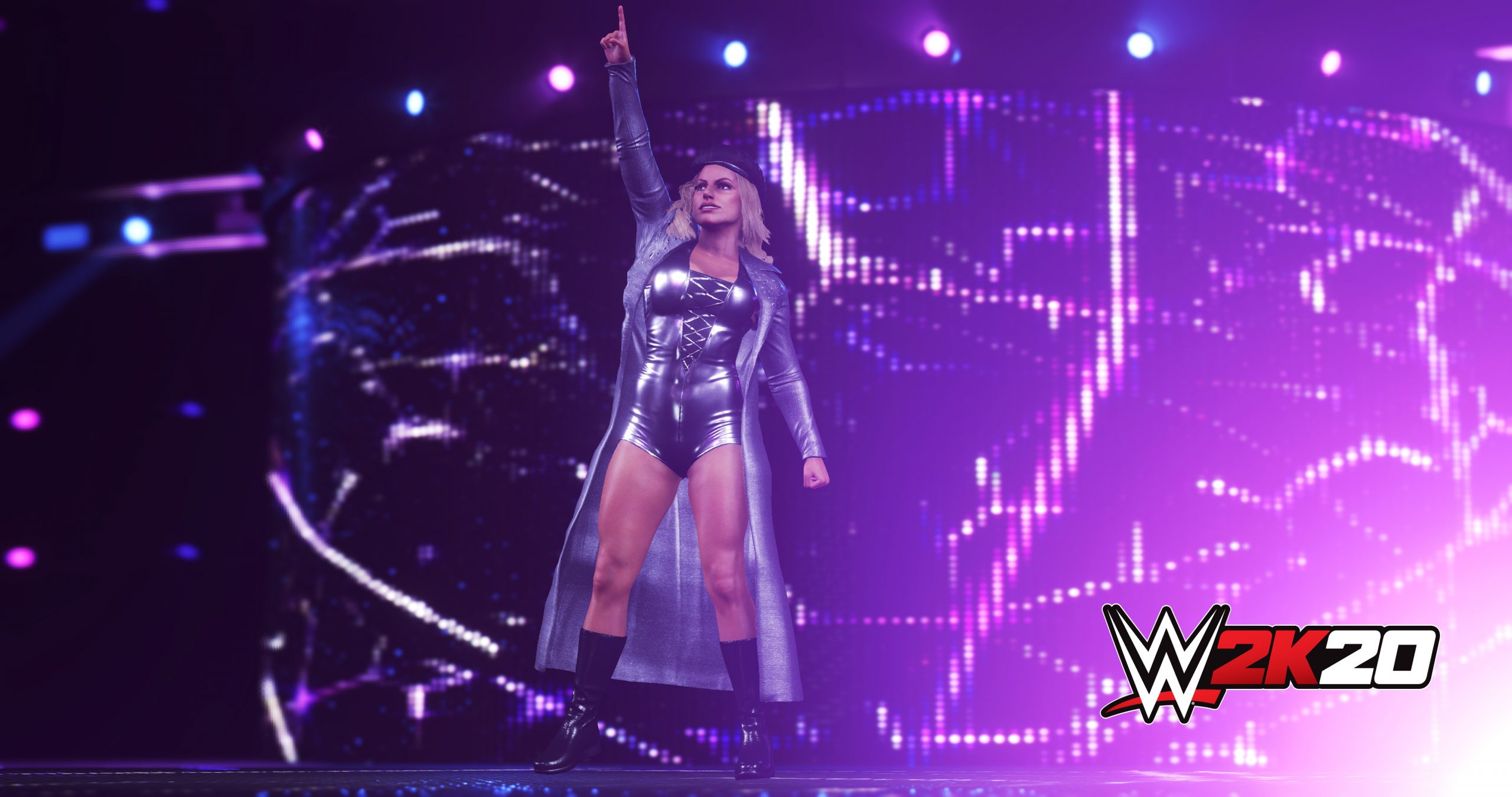 I still do not get why they usually don’t include all arenas that they previously included in their games and expand upon them. However, this time, they got 2 years. I think we might see more arenas; I would really love something like WWE 2k14 did with all 30 Wrestlemania Arenas. Imagine if WWE 2K22 features every arena from the Big 4 Pay Per Views. They would really manage to impress me if that happened, but again I really doubt it. 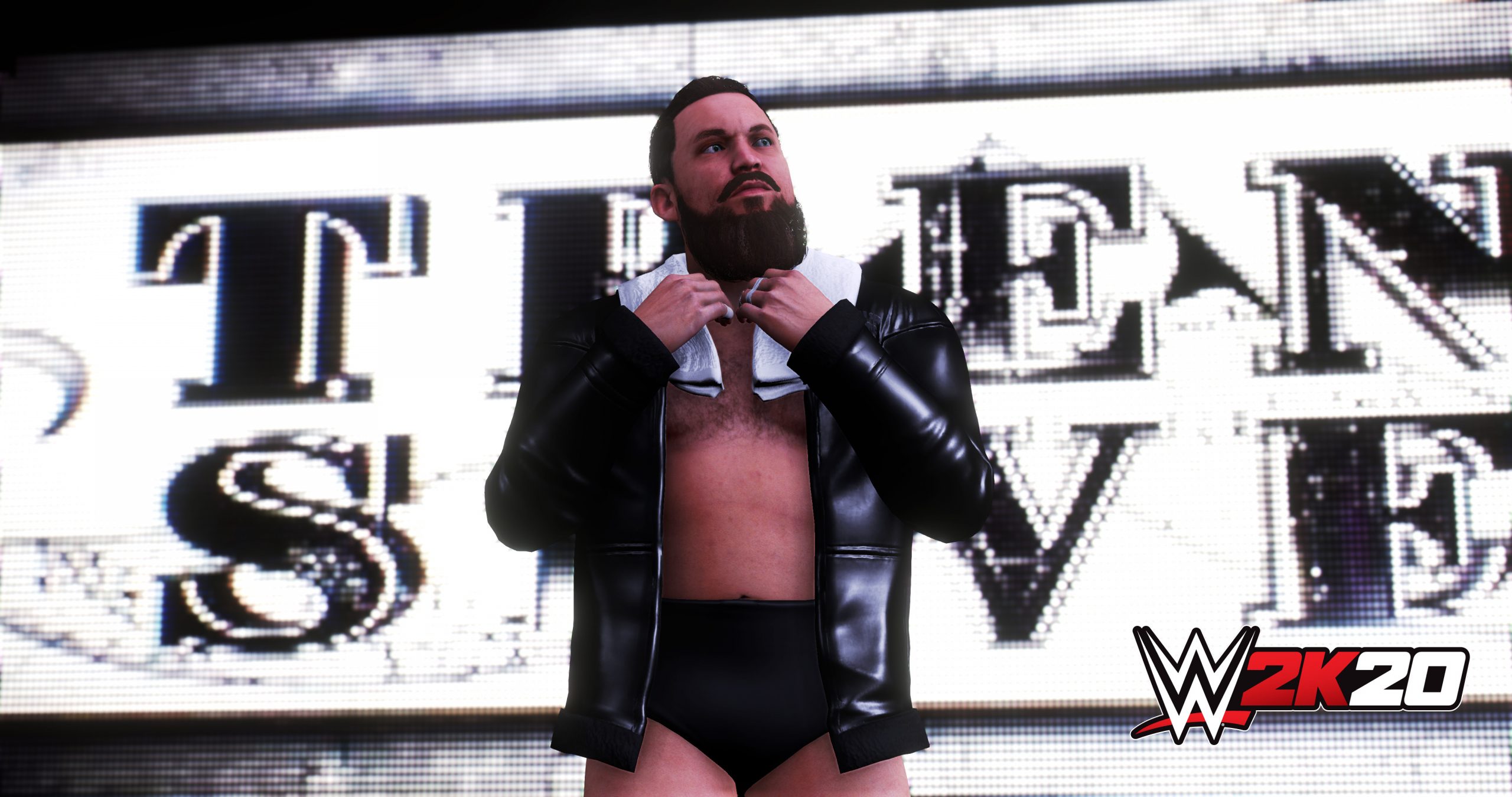 The small load times while customizing your characters were really annoying, and I think with the advantage of Next-Gen hardware, they can make it non-existent, like just make it a very small pop up animation or something like that. I would love to see Arena Customisation as well like you should be able to design custom props with different types of shapes (That might end up going inappropriate, but I would suggest them to have an approval system before someone can publish it online and makes it downloadable) With that type of customisation there would be literally no limitations for the players they can create arenas of their dreams I would like to see a bit of custom Pyro as well like you can choose the exact place where you want to place it that’d look very cool in my opinion.
I would like to see scan your face thing back as well because I was sadly never able to use that for some reason, but it seems really fun for some reason.

What do you want in WWE 2K22? Please let us know in the comments below.