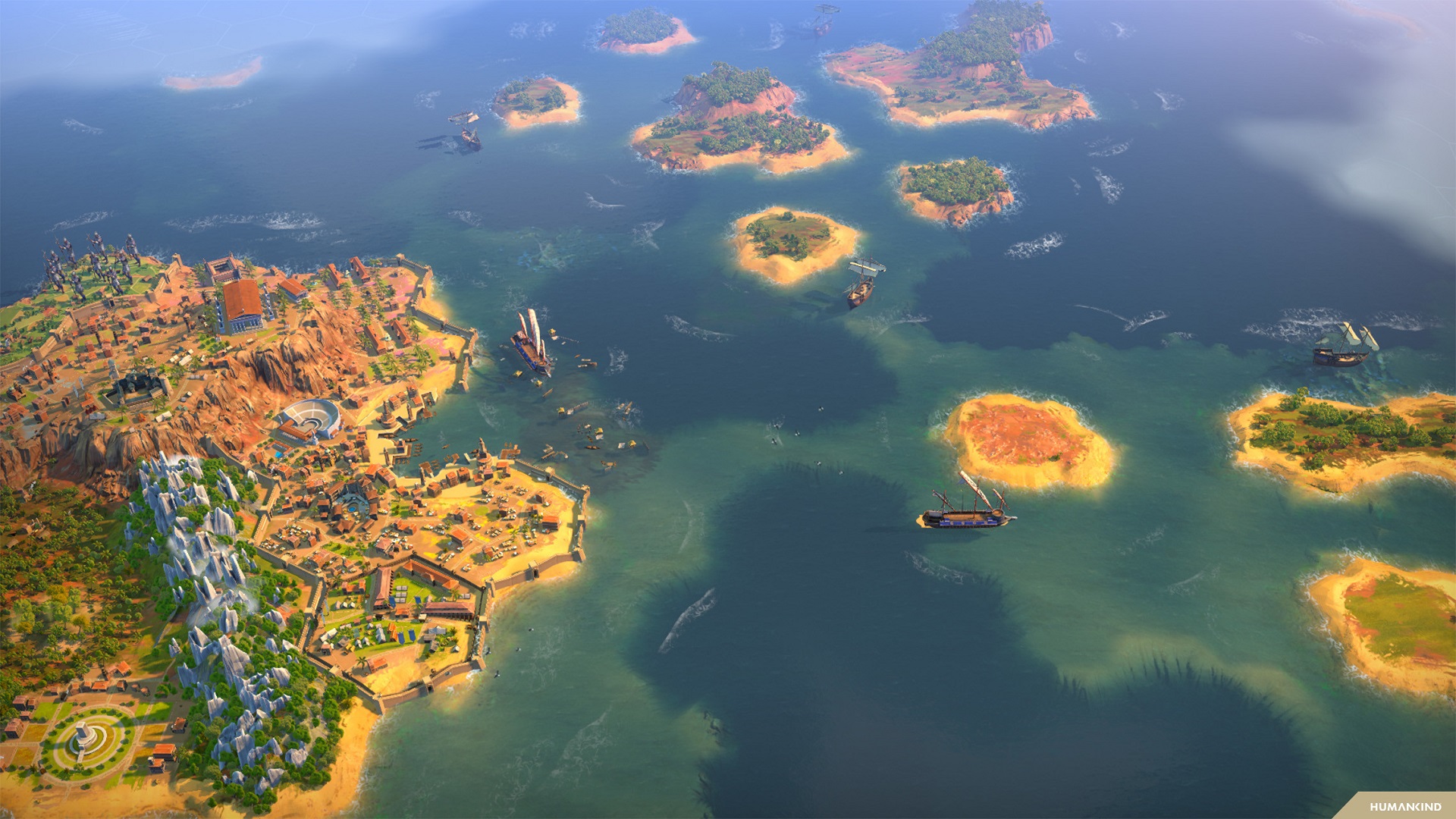 Humankind – the hot new 4X game on the block vying for Civilization's throne – has just received another new patch, the second since the strategy game launched last month. It’s not as big as the previous update, but developer Amplitude is working hard at addressing some of the more critical bits of feedback that emerged from the game’s release.

One important aspect that’s now been addressed in the 1.2.139 patch is the issue of AI empires being able to see more than they really should. Specifically, the empire that takes the third ‘slot’ in any given game – which, judging from the patch notes, also tends to take the magenta colour – seems to have more vision over other empires and independent peoples than it naturally should.

Another critical issue that’s been addressed is the fact that icebergs in the game had been wrongly labelled as glaciers. This is now no longer the case. Aside from that, the patch comes with a host of other critical and not-so-critical fixes, as well as a tweak to the Man of War unit and some localisation improvements.