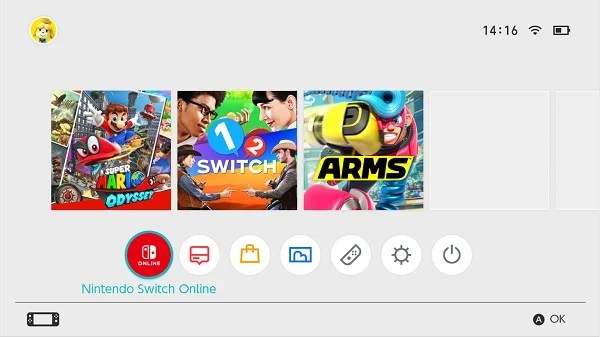 The Nintendo Switch UI has been praised by some for its simplicity. It’s true; it’s very straightforward and doesn’t overwhelm you with garbage like the PS5 UI. However, it’s far from perfect.

We would love to see Nintendo in 2022 add at least two very simple changes that would go a long way towards enhancing the Switch user experience before loading up a game.

First, it’s time to add folders. Having to go through a seemingly never-ending list of games (well, assuming you have lots of games, of course) just to find the game you’re looking for sucks. It would be great to be able to organize games into folders. Maybe you keep retro stuff together, or maybe you can group by genre. Regardless of how you want to categorize games, the Switch needs folder support.
.
Second, it’s time to jazz things up and add some themes. Nintendo teased us when the Switch first launched with the option to pick a Light or Dark theme, giving players hope that eventually, even more themes would be released. That never materialized. Whether it’s free themes that developers (including Nintendo) can give out to help promote their product or paid ones that really enhance the look of your Switch UI, it would be great if the Switch could finally do more than just Dark and Light.