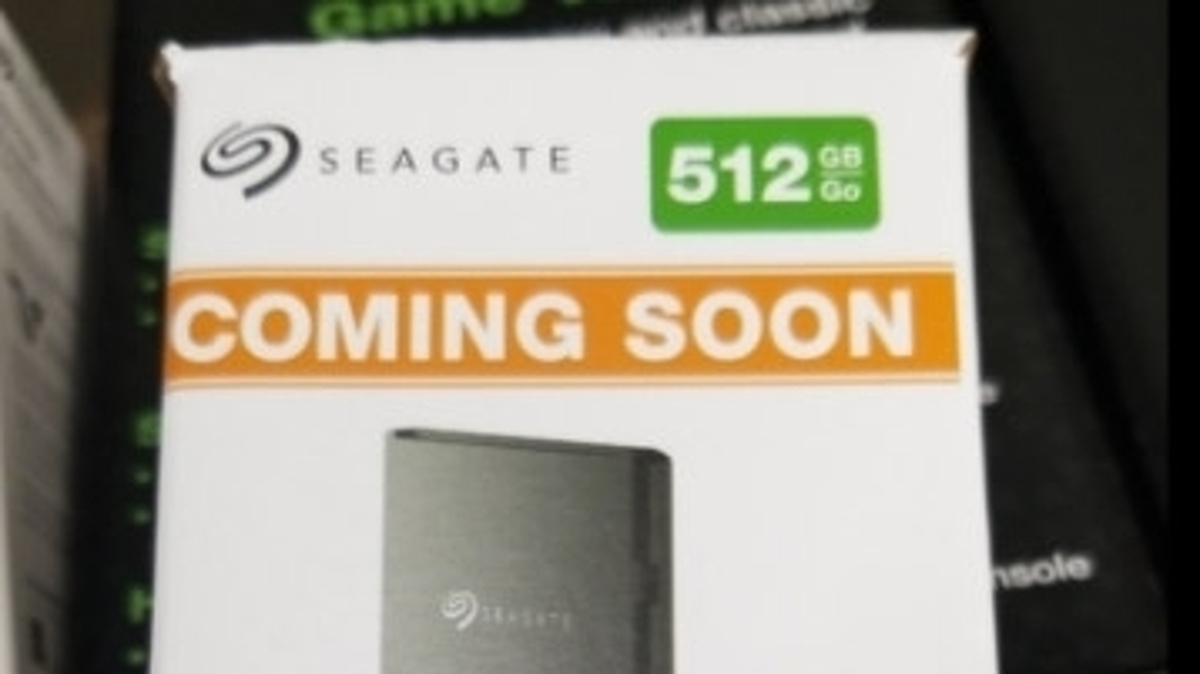 A 512GB expansion SSD for Xbox Series X/S has popped up online, prior to an official announcement.

The Seagate-made storage expansion card is roughly half the storage size of the existing 1TB card, and has now appeared on both French and US retailers (thanks, Windows Central).