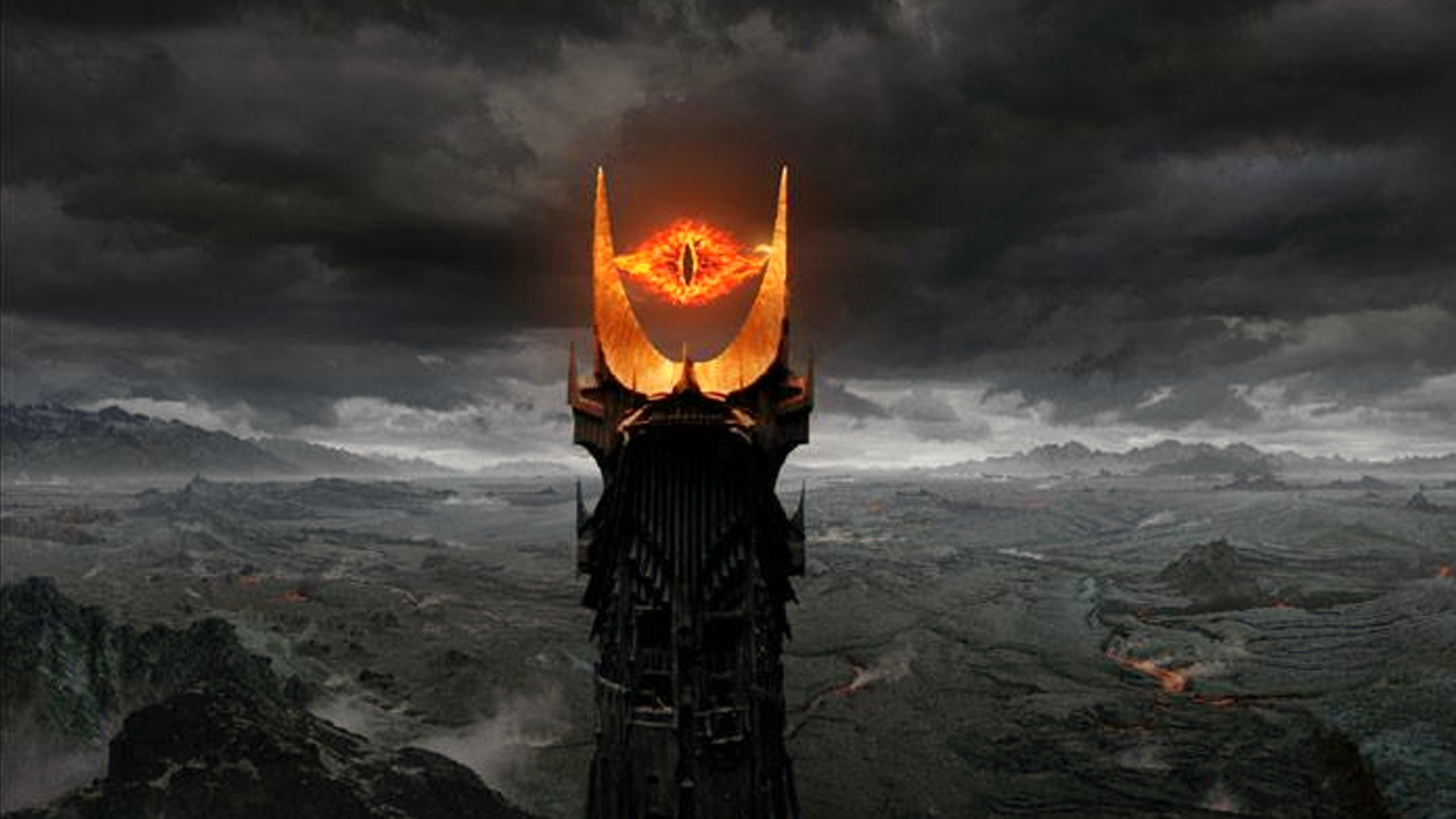 Monolith Productions – the beloved studio behind the Middle-Earth games, F.E.A.R. and Condemned, to name a few – has got a new lord and master. David Hewitt, a veteran of God of War studio Sony Santa Monica, has been named as studio head by Warner Bros.

As revealed by GamesIndustry, Warner Bros Games has appointed David Hewitt as the new studio head of Monolith Productions. Hewitt is a veteran of Sony Santa Monica – the studio behind all the major God of War games from the 2005 PS2 original right up to the upcoming God of War: Ragnarok.

Hewitt served there under various titles, including director of product development, senior managing producer, and senior producer. According to his LinkedIn profile, in particular he was part of the "small internal leadership group" tasked with rebooting the God of War brand and the entire Santa Monica studio – which resulted in what a lot of PlayStation fans probably think of as the game of the year for 2018.