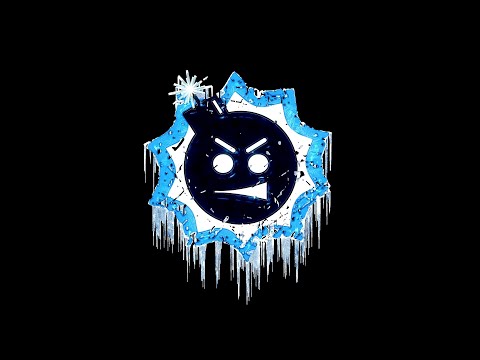 A New Serious Sam Game Is on the Way

Another Serious Sam game could be coming sooner than later. Publisher Devolver Digital recently teased fans on social media that they are going to announce the upcoming title next week and will be releasing it later this month.

“What if a new Serious Sam game was being announced next week and released this month?” they wrote. They also released a teaser trailer for the upcoming game. The preview does not show much, except for Sam “Serious” Stone arriving on an icy shoreline complaining about the cold weather. “Man it is cold,” the titular hero said in the short clip. “But, nothing warms me up. like kicking ass!” 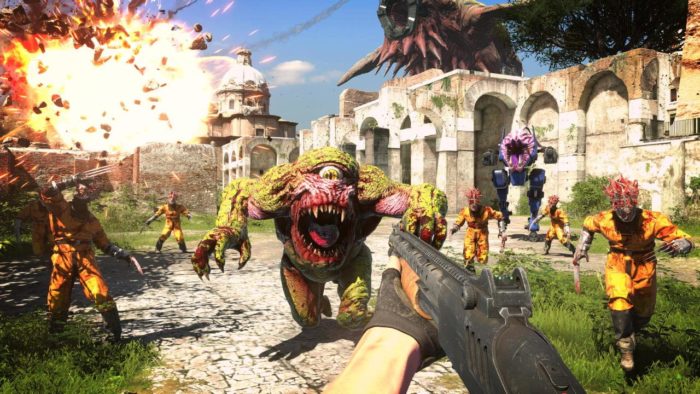 Unfortunately, the video does not share more information that fans would have liked. The only thing that they can ascertain from the clip is that Sam is definitely planning to kick some ass somewhere cold. Serious Sam 3: BFE was a prequel to the original title. Serious Sam 4, on the other hand was a prequel to the third installment. With that said, fans are expecting that the upcoming game will head even further back into Sam’s origins.

It remains unclear how important the next game’s backstory will be in the franchise’s overarching storyline. After all, the players’ main goal is to shoot countlessly at aliens swarming toward them. Thankfully, the series’ following does not have to wait too long to find out more about what is to come.

Devolver’s announcement did not completely come as a surprise to long-time fans. When they acquired Croteam two years ago, they revealed that there will be “more Serious Sam games.” What is a bit surprising is the fact that a new one is launching in the next few weeks with almost zero buildup.

This has led some fans to believe that the upcoming title could be merely be a spinoff game. They do not have their hopes too high that it could be Serious Sam 5.

Are you waiting for the new game? Let us know in the comments below.

The post A New Serious Sam Game Is Coming Later This Month appeared first on COGconnected.