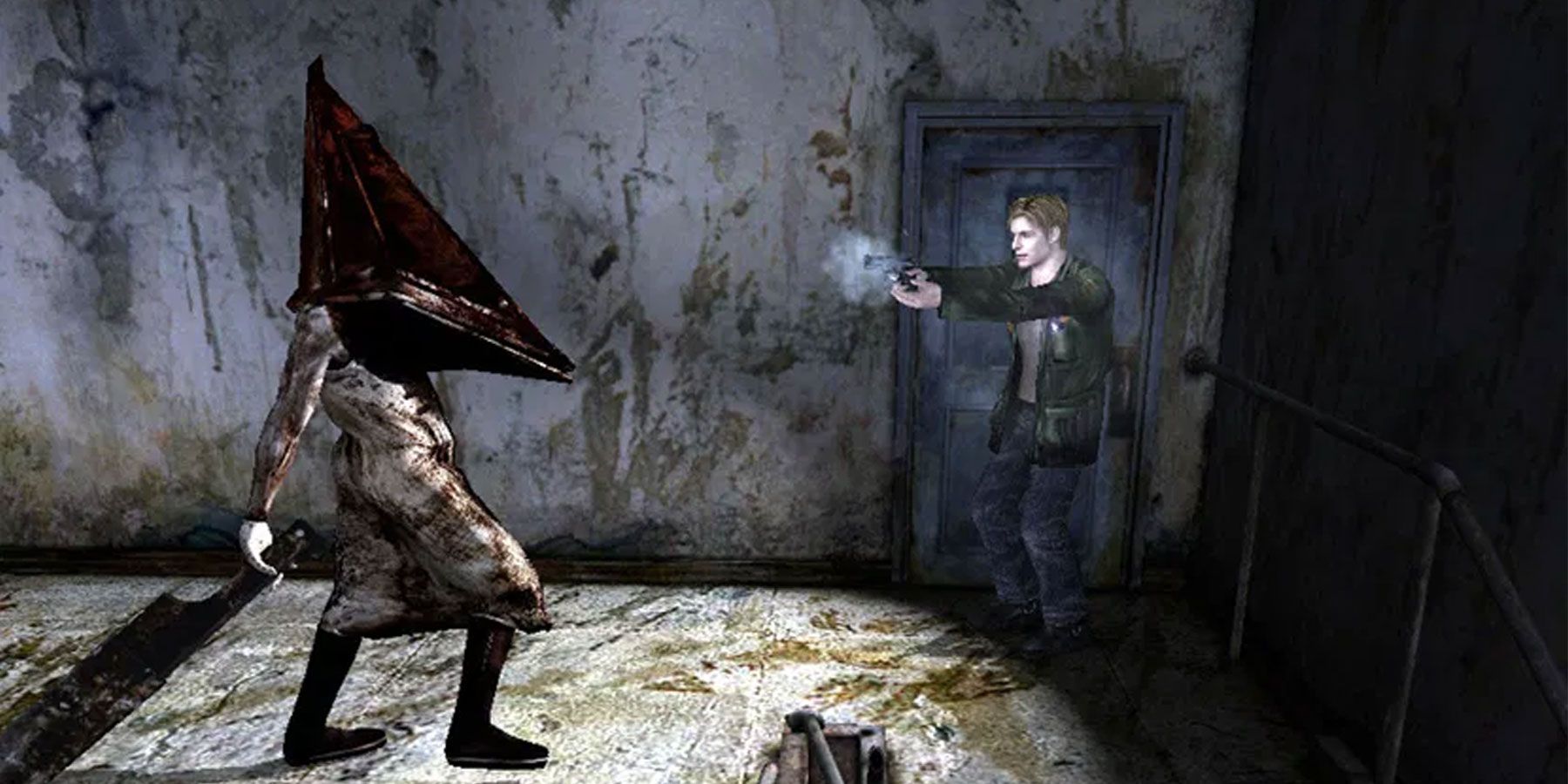 The Silent Hill franchise is one of the most beloved in the horror genre. With eight main games and a small handful of spin-off titles, there is a lot of material. However, this Konami series has been mostly dormant for the past two console generations. The closest thing fans got to a new entry is the infamous Kojima-led P.T​​​​​​. for PS4 in 2014. After Kojima left Konami, the upcoming Silent Hills was canceled. However, despite all the controversy, P.T. proved there was a significant appetite for a new entry in the Silent Hill franchise.

Now that the PS4 generation has passed, the PS5 would be a perfect home for either Silent Hills or an entirely new game. The DualSense controller, in particular, has the potential to be the ultimate tool for creating an immersive horror atmosphere thanks to its advanced rumble, haptic feedback, and adaptive triggers. Furthermore, the controller’s speaker has been improved, and there is now a built-in microphone that could lead to some devious puzzle interactions. The PS5’s SSD would also allow players to stay in the action without skipping a beat.

RELATED: Now Should Be the Time for a Silent Hill 2 Remake

The PlayStation 5 is approaching its one-year anniversary, and the system’s limits have not yet been fully explored. The launch title Astro’s Playroom is a great demonstration of what the PS5 and its controller can do, but should be thought of as the bare minimum. Using a bow and feeling the triggers tighten up is what the DualSense was designed for. There is still an incredible amount of untapped potential with this technology, especially in the horror genre – which has yet to have a true next-gen release. The closest thing PS5 horror fans have gotten was Resident Evil Village, which did implement some PS5 features like fast-loading and more standard haptic feedback, such as when firing a weapon.

A Silent Hill game developed for PS5 would have to experiment and get as creative with the DualSense as it is with its puzzles. The series’ psychological-based horror would be the perfect experiment for the PS5’s Dualsense. A PS5-exclusive Silent Hill could implement subtle, but noticeable, haptic feedback to further the unsettling atmosphere the series is known for. Rain, for example, was one of the most impressive features of Astro’s Playroom, as it gave the feeling of raindrops hitting the player’s hands.

The PS5’s SSD would allow for few loading screens to keep players locked in. The improved speaker and built-in microphone could also be used in creative and unique ways. Due to the fact the title would only be on PS5, the developers wouldn’t have to worry about microphone implementation on other platforms. This would elevate the title into something far more interactive and immersive. It’s important to use these features sparingly, however, to ensure the game isn’t a glorified tech demo.

With its technological advances, the PlayStation 5 would be the perfect home for a brand-new experimental entry in the Silent Hill series. This is furthered by consistent rumors that Kojima’s vision for Silent Hills may finally be realized at his development studio, Kojima Productions. Given how well the studio implemented DualSense and PS5 features for the recent Death Stranding: Director’s Cut, it seems a Silent Hill game on PS5 has a real chance of being a triumphant return for the long-dormant series.

A Silent Hill game is reportedly in development for PS5.