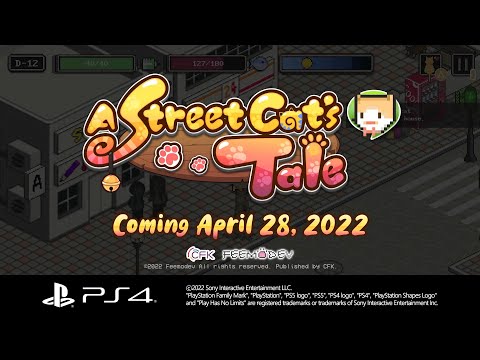 It’s A Hard Life Being a Kitten

Welcome to the great big concrete jungle. It’s a shame you’re just a little kitten. Today publisher CFK announced that their upcoming adventure game, A Street Cat’s Tale, is coming to PlayStation 4 on April 28th. In addition to the release date announcement, CFK has also put out a new trailer. The trailer gives players a glimpse of what they can expect from this pixel-style adventure game. 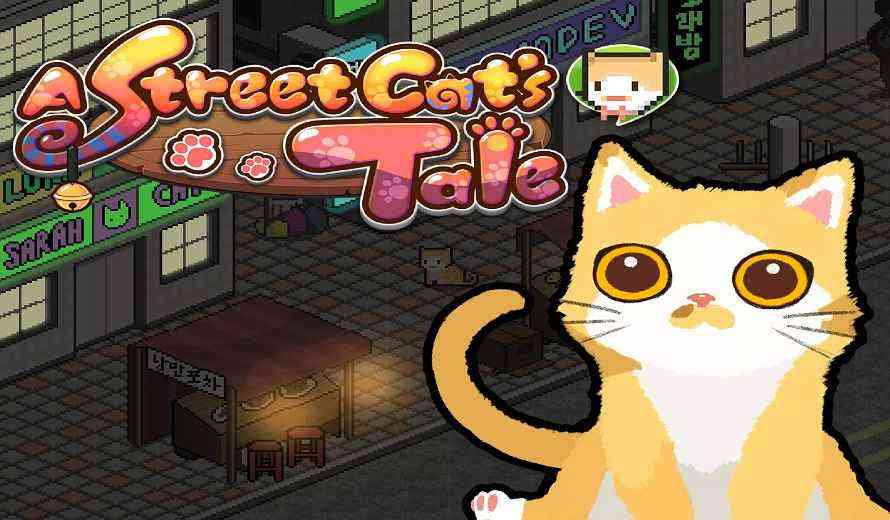 A Street Cat’s Tale places players in the paws of a kitten who is separated from its mother. This heartwarming adventure is set amidst the backdrop of a city brought to life by retro pixel-art graphics. The art style, harkening back to the adventure of games of old. Players, as the kitten, must survive until they reach full adult cat-hood. Of course, in order to do this they must become familiar with the dangerous streets of the city. Food can be found in the streets. However, danger lives there too. For instance humans, cars and more could spell the end of your adventure. The choices you make as a kitten could also spell a different ending when your a full grown cat, so think carefully.

The launch trailer for the game gives players a glimpse at the gameplay. In addition players also get a look at how the pixel art lives and breathes in the world the game creates.

A Street Cat’s Tale is releasing on April 28th, 2022. It will be releasing on PlayStation 4. Are you ready to become top cat in the city? Will you lead this poor kitten into cat-hood?

The post A Street Cat’s Tale, A Kitten Adventure Game, Is Meowing Onto the PS4 appeared first on COGconnected.