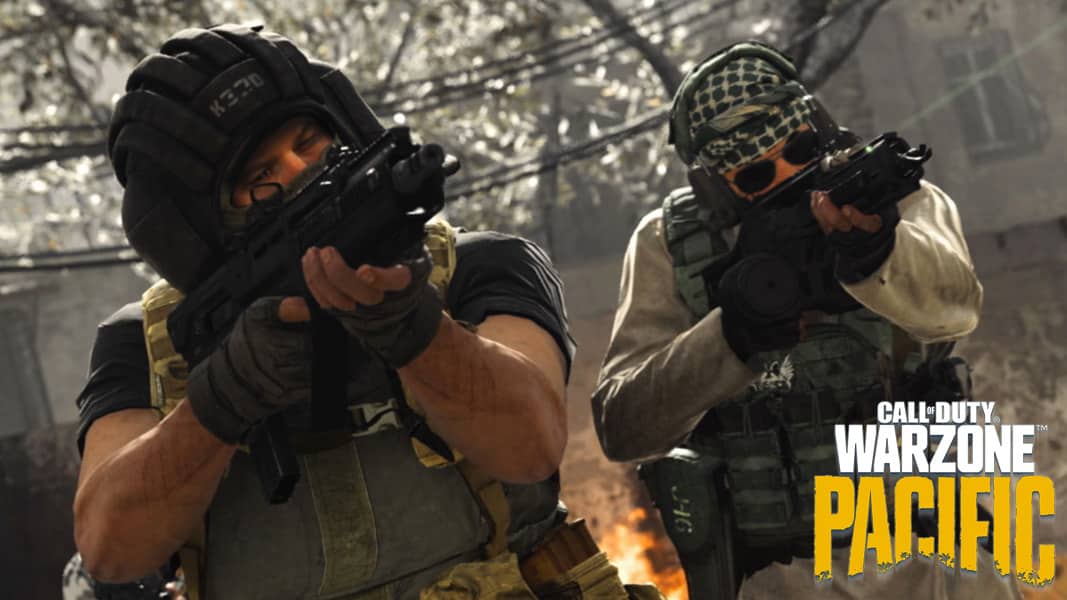 Modern Warfare’s RAM-7 assault rifle is pretty low on the list of Warzone’s most popular weapons but, according to one content creator, it can still rule the roost in Caldera and Rebirth Island.

The conflation of multiple titles’ content in Warzone has been a marked first for the Call of Duty series, with Warzone acting as the vector for Modern Warfare, Black Ops Cold War, and Vanguard weapons and equipment all in one place.

Naturally, weapons rise and fall in prominence as nerfs and buffs take hold. In Season 2, Vanguard weapons like the MP40 and Cooper Carbine continue to dominate the meta.

However, according to Warzone content creator Metaphor, the RAM-7 from Modern Warfare 2019 can hold its own against nearly any weapon.

The YouTuber claims it has always been in the top 6 or top 7 ARs in the battle royale but has just been forgotten as newer weapons arouse player’s interest.

Its fast fire rate and low recoil are the main reasons to pick up the weapon, meaning accurate shots are easy to pull off. While its damage is not quite as high as some other weapons – like the AK-47 – it compensates by being easy to use and strong at close to medium ranges.

Outlined below is Metaphor’s selected loadout. You’ll notice that there’s a nice balance between loadouts to augment its range and damage, and those to make sure shots are easy to hit. While the RAM-7 doesn’t excel in any one particular area, it is as versatile and dependable as any weapon in Warzone.

According to WZRanked, the RAM-7 sits at a pitiful pick rate of just 0.48%. It does mean, though, that if you pick it up you’ll be truly ahead of the curve.