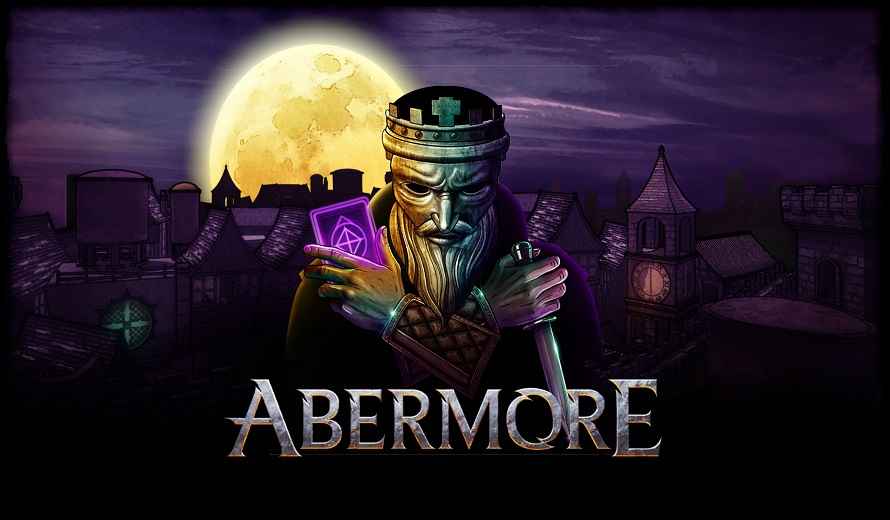 The city is full of things just waiting to be stolen. Maybe you’re just the right thief for the job. Today, Circle Interactive and Fireshine Games announces that their, thieving, stealth RPG, Abermore, is out now on PC. In addition to the announcement of the release, Fireshine also revealed the launch trailer for the game. Giving players a glimpse at the gameplay of Abermore, the trailer shows off all that awaits those with a desire for thievery. 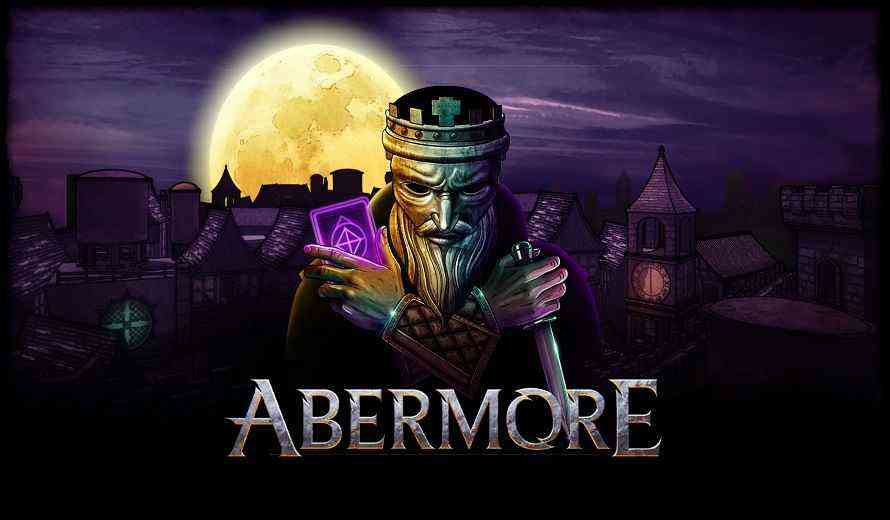 Abermore places players in the, sneaky, boots of a professional thief. As the thief players will take on jobs from all manner of crooks and criminals. Of course, you’re growing your reputation and proving your mastery over all things thief-like. As players progress they are able to craft new equipment to help with their heists, bounty hunting and more. Furthermore the game features a unique ability system that functions off of discoverable magic tarot cards. Each will grant you a new, and highly useful, ability for your missions. Also remember that you are crafty, so almost anything you find, you can use as a weapon if you need it. Players can build alliances, craft weapons, sell goods, seduce aristocrats, and more.

Additionally the release trailer shows off exactly what players will get up too. The trailer also shows off the unique art style of the game, as well as, the different items and abilities available.

Abermore is out today on PC via Steam. Currently the game costs $16.64 with a 10% launch discount. So, do you have what it takes to be a master thief?