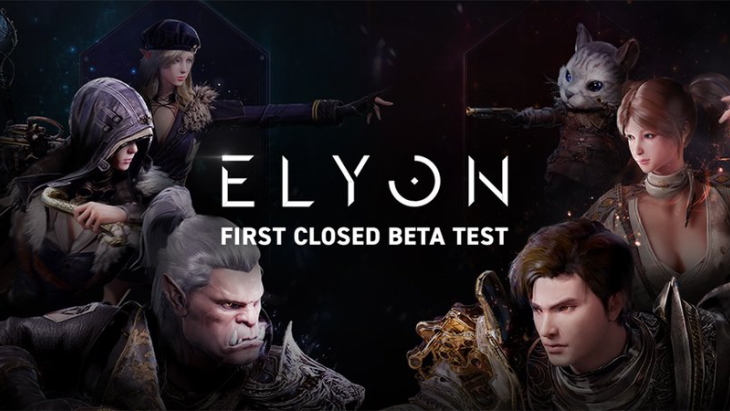 As previously reported,the voyage of the ark Inventus to the paradise of Elyon, via a portal powered by Arcana; the essence of the Sefiroth tree. However, the Inventus was stopped by the mechanical Dark Apostles. Now, players must duke it out in Guild-driven conflicts and all-out wars for control of the portal.

The closed beta applications are open now, and close April 25th at 8:00 a.m. ET. The applicants will then be selected and contacted via email on April 27th, with client pre-downloading on May 4th (8:00 a.m. ET).

The closed beta itself will begin May 6th, 8:00 a/m. ET, and end May 10th at 4:00 a.m. ET. All winning applicants will also be able to invite one friend. After the test is concluded, participants will be sent a survey to share their feedback.

Curiously, the closed beta is based of the January 27th patch of the Korean game, “with some minor adjustments to visual and game content that is no longer relevant (such as game props, event quests, etc).” The reason for this was due to the heavy localization work required, and so this build will be used while future content is localized.

The game will launch in the west “on a version as close to the Korean one as we can, with localization speed being the deciding factor.” While the launch will be “a bit behind” content-wise, the aim is to close this gap ASAP.

This first closed beta will only be in English (for North America and European servers, but also open to those in Oceania), but future tests will also feature German, French, and Spanish. Players will not be able to switch between servers with their characters, and the Cash Shop will not be available.

Elyon is available on Windows PC in Korea, and coming soon to the west.