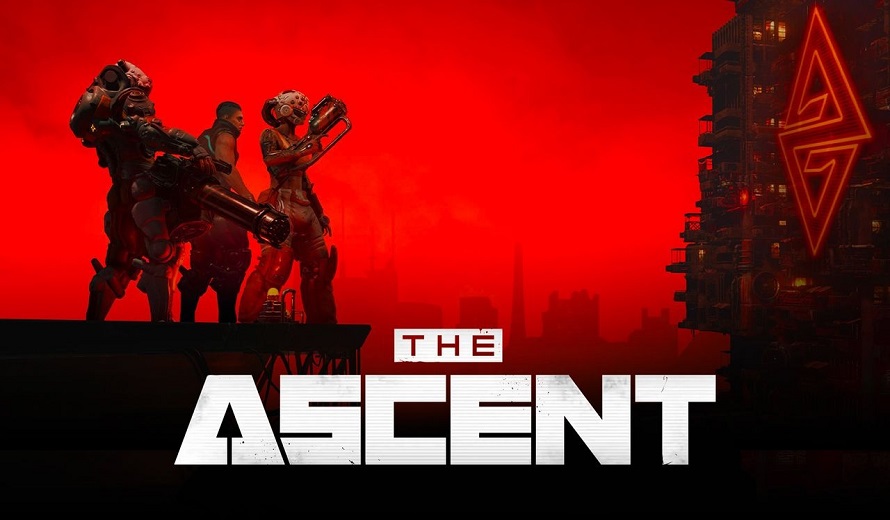 Action-Shooter The Ascent Is Now Available On PlayStation Platforms

Developer Neon Giant along with publisher, Curve Games, have announced that its cyberpunk action-shooter RPG, The Ascent, is available from today on PlayStation 4 and PlayStation 5. The Ascent first released on Steam, Xbox One and Xbox Series X/S in July 2021. The game was Neon Giant’s debut in the video game industry. The release on PlayStation platforms comes with some unique benefits as the developers have utilized PlayStation 5’s advanced technology to give players more bonuses, an immersive experience and content. The game is available on the platforms at the price of £24.99 / $29.99 / €29.99 and interested fans can find it here. 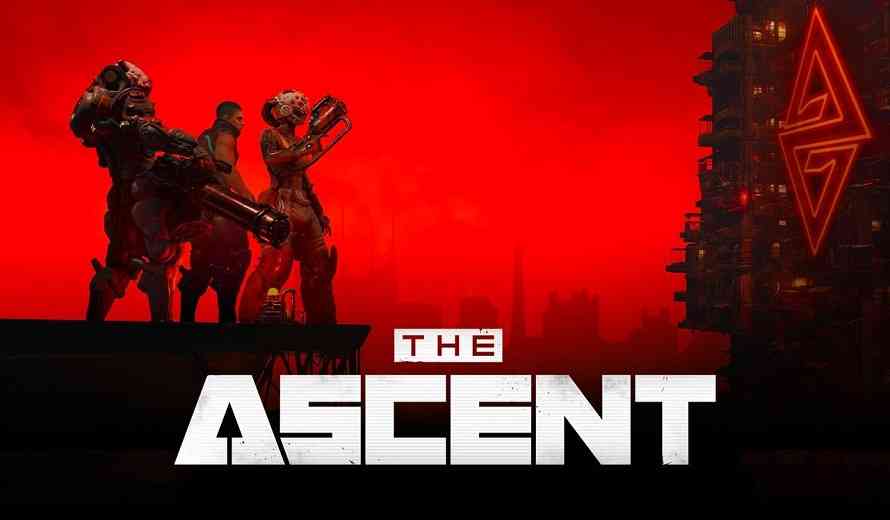 Some of the key features in the game that use PlayStation 5’s technology are haptic feedback and dualsense controller speaker. Haptic Feedback allows each interaction and battle in the game to feel more surreal and each weapon will allow players to experience a new dynamic feeling. The dualsense speakers gives players a more immersive experience as each sound is picked up.

Additionally, players can play the game on 4K at 60FPS on the PlayStation 5. Moreover, some added benefits that players on all platforms will experience are Photo Mode, New Game+, Transmogrification and free DLC packs. Although there is no cross-play between platforms, players can cross-buy so one version works on both platforms.

In The Ascent, players must fight for survival in solo or co-op modes as the corporation threatens survival of the district. The game features a vibrant cyberpunk world, RPG elements along with an engaging and fun storyline.

What are your thoughts on The Ascent? Are you a fan of the game? Did you try it on other platforms? Are you interested in its release on PlayStation platforms? Let us know in the comments below or on Twitter and Facebook.

The post Action-Shooter The Ascent Is Now Available On PlayStation Platforms appeared first on COGconnected.