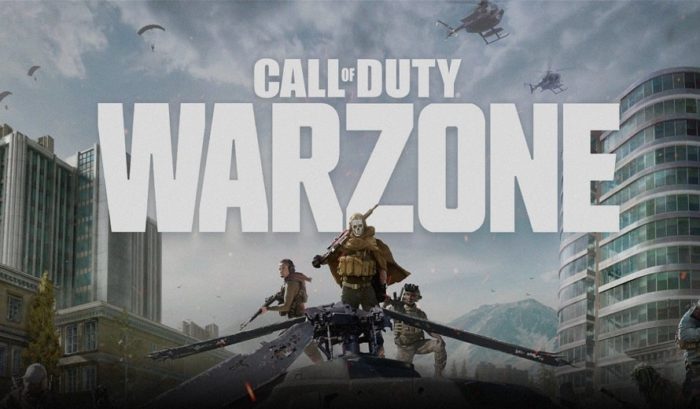 Call of Duty: Warzone has become one of the premiere battle royales following its release in March 2020. The game recently entered its sixth season and has seen great success, both financially and in terms of player-base. Unfortunately, the biggest issues plaguing Call of Duty: Warzone, as a free-to-play game, are the hackers and cheaters that abuse programs to gain an edge. Players have complained that it has become exhausting at this point, and many have quit the game for that reason. Yesterday, Activision made a statement against cheaters and today, the company has revealed Ricochet, a new anti-cheat system that will hopefully solve the issue.

The Anti-Cheat is described as a kernel-level driver that assists with the identification of cheaters and improves account security across the board. Although the kernel-level driver will release on PC, console players using the cross-play option will benefit as well.

Ricochet’s Anti-Cheat system provides fundamental features that tackles the plague of cheating on Call of Duty: Warzone and enhances gameplay in any event. The system will utilize player feedback and reporting to highlight and find cheaters, and also optimize its systems. Furthermore, kernel-drivers have always been an interesting topic, but the Ricochet Anti-Cheat will protect players’ privacy by ensuring that the driver is not always on. The system only monitors and reports activity concerning Call of Duty.

What are your thoughts on the Ricochet Anti-Cheat system? Are you excited for its release? Let us know in the comments below or on Twitter and Facebook.