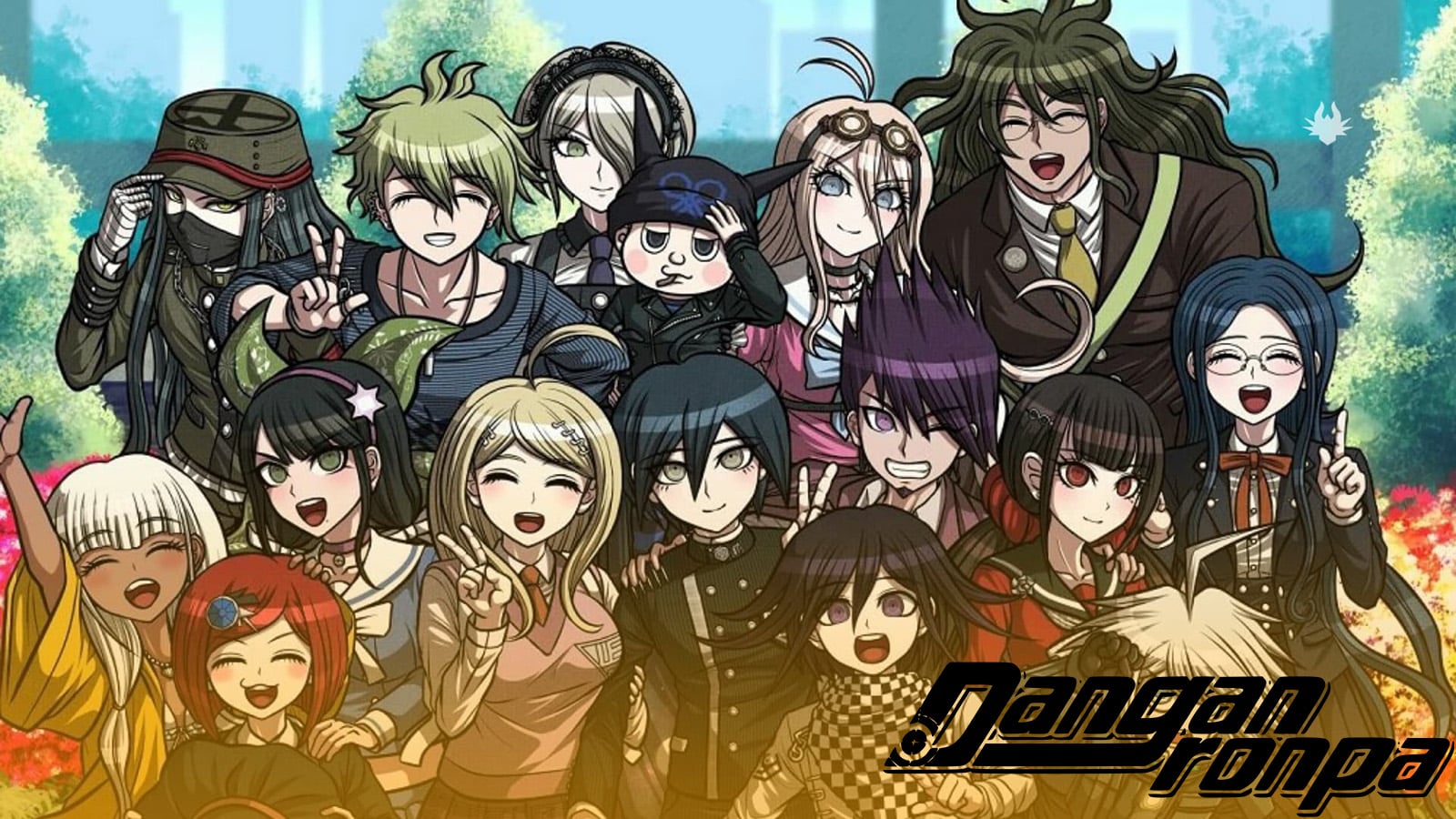 The Danganronpa series has seen plenty of characters caught up in its twisted murder mysteries, although they haven’t all lived to tell the tale. Here is a list of all the male and female characters in each of the main Danganropa games.

Danganronpa was a revelation when Trigger Happy Havoc was released back in 2010. A compelling murder mystery delivered as a gorgeous visual novel with Ace Attorney gameplay elements made for one of the most unique experiences available on consoles.

In the years since more and more unsuspecting students have been roped into robot bear Monokuma’s evil game with each new installment in the series.

All in all, the Danganronpa games have dozens of different personalities to meet and get to know, so here’s every single one split into male and female characters.

Monokuma is the mastermind behind the series’s signature killing games.

The very first Danganronpa game, Trigger Happy Havoc, sees the player control Makoto Naegi, a student trapped inside Hope’s Peak Academy. To escape the clutches of Monokuma, students must kill a fellow pupil and not be found out during Class Trials.

Here is every male and female character in Danganronpa: Trigger Happy Havoc:

Danganronpa 2 takes the students to a tropical island.

In the sequel to the 2010 original, Danganronpa 2: Goodbye Despair follows a brand new class of Hope’s Peak Academy students, this time on a school trip to a warm, tropical island. Shockingly, Monokuma is there once again to force the pupils into another killing game.

Here is every male and female character in Danganronpa 2: Goodbye Despair:

The latest game in the series featured Monokuma’s henchmen, The Monokubs.

The most recent entry in the series, Danganronpa V3: Killing Harmony, follows a very similar format to its predecessors, as Monokuma forces another game onto students of the Ultimate Academy for Gifted Juveniles.

This time, however, the evil bear has help in the form of The Monokubs, and the Class Trails are more intense and complex than ever before.

Here is every male and female character in Danganronpa V3: Killing Harmony:

There you have it! That was every character in the mainline Danganronpa series. For more similar guides, check out our character pages from other pages:

The post All Danganronpa students: Every male and female character appeared first on Dexerto.