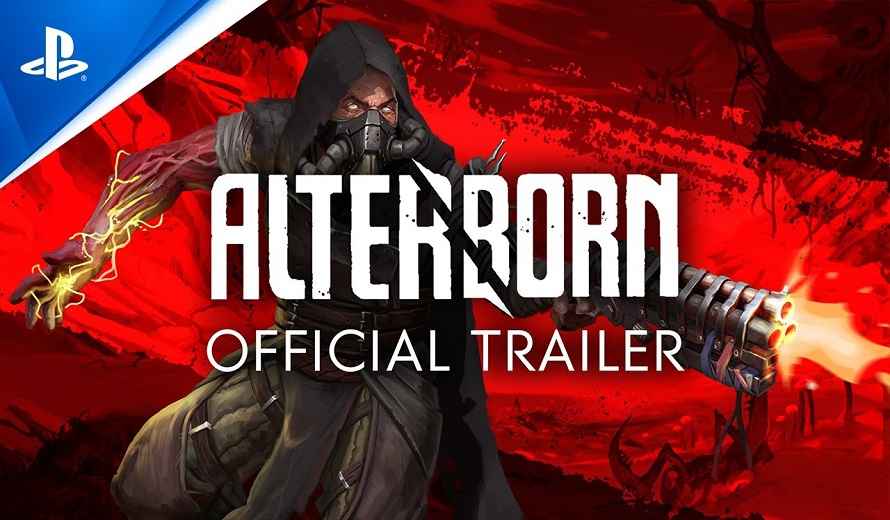 Welcome to a world devastated by the corrupting power of a primeval force. You are one of the last alive, spared a terrible fate. But for what reason? And at what cost? Today, Iron Lung announced their upcoming soulslike third person shooter, Alterborn, is releasing in 2023. In addition to the announcement, Iron Lung also released a trailer that both sets the tone for the game and gives a visual representation of the game’s world. 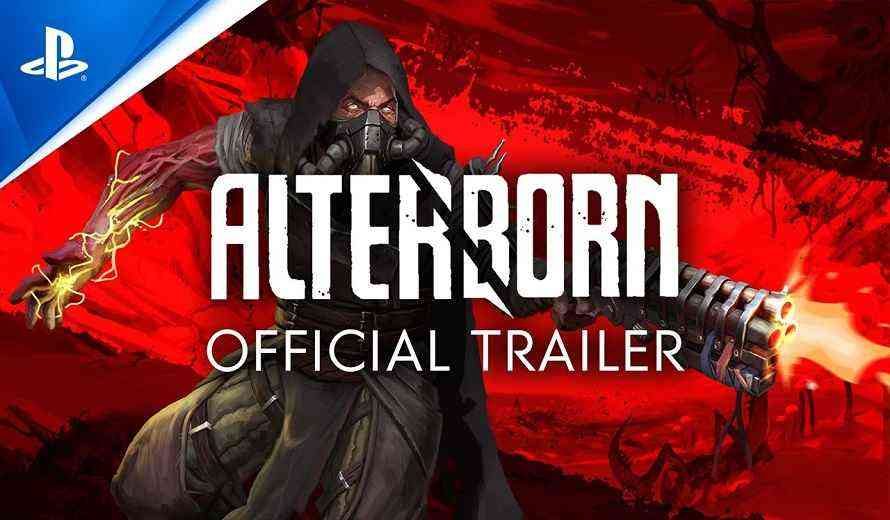 Alterborn brings players to a vast wasteland known as the Shattered Lands. As survivors of a corrupted and destroyed world you have been evading death, but this is not without its effects. Players control a character whose changes have been etched into their very being, including extraordinary abilities that bring mayhem and destruction. According to info from Alterborn’s website, the game features a changing world that reacts to character choices. Players can choose who to align themselves with, picking friends and foes on whatever they like more about the characters. Additionally, players can explore a world that mixes between changing, procedural generation, and hand crafted levels. Furthermore the game will feature an adaptable difficulty that functions off of in-game mechanics and not a difficulty selection.

The announcement trailer gives players a glimpse of character model, environment, and also sets the tone for the game. A voiceover narration gives a possible insight into the lore of the game as well as some background to the character.

Alterborn is set for release sometime in 2023. It will be available on PC, Xbox Series X/S, and PlayStation 5. Are you ready to take on the challenges of the Shattered Lands?