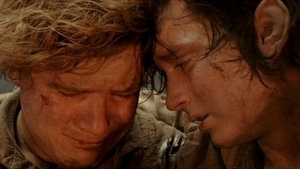 Amazon has cancelled its Lord of the Rings MMO.

Bloomberg reports the game, which was announced in 2019, was scrapped over a dispute between Amazon and Chinese mega-corp Tencent.

In July 2019, Amazon’s game development arm, Amazon Game Studios, revealed it was co-developing a new free-to-play MMO based on JRR Tolkien’s The Lord of the Rings trilogy.