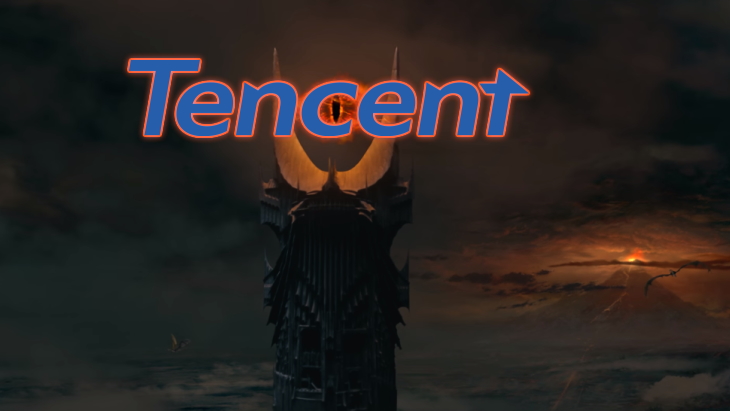 Amazon Games Studios have announced they have cancelled their The Lord of the Rings MMO, after contract disputes with Tencent.

Announced in 2018 (with Amazon confirming their involvement in 2019) not much was known about the Athlon Games’ developed MMO. Athlon Games is owned by Leyou Technology. Leyou Technologies Holdings was reportedly purchased by Tencent Holdings in December 2020.

Citing “people familiar with the matter,” Bloomberg reports the contract negotiations have now led to a dispute between Amazon and Tencent, and has resulted in the game being cancelled. However, this was confirmed by Amazon, and a spokesperson confirmed that after Tencent acquired Leyou Technologies Holding that they “have been unable to secure terms to proceed with this title at this time.”

“We love the Lord of the Rings IP,” Amazon said in their statement, “and are disappointed that we won’t be bringing this game to customers.”

Amazon have tried to venture into the world of games, but have had little success. Following a shaky launch and a troubled post-launch development cycle, Amazon shut down their free-to-play shooter Crucible just months after launch. Amazon’s other upcoming MMO New World has also suffered three delays.

Tencent’s portfolio also includes becoming the major shareholder for Marvelous in January 2020, 100% ownership of Riot Games, 80% of Grinding Gear Games, 40% in Epic Games, 29% in Funcom, 5% in Activision Blizzard, 5% in Ubisoft, 5% in Paradox Interactive, a “major investment” in PlatinumGames, a majority stake in Klei Entertainment, a minority stake in Dontnod Entertainment, and others.