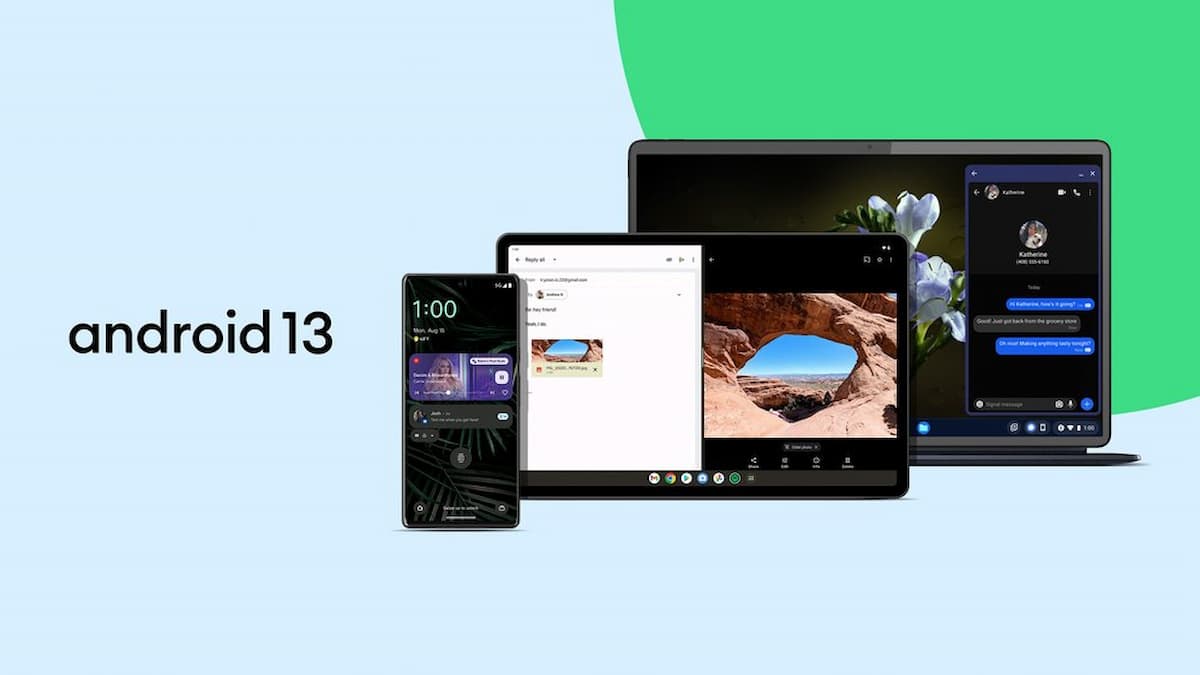 Android is an open-source system, which is something we all know, but when each version is open source, but also depends on the progress of Google.

Today, Google officially released the Android 13 official version, the first for Pixel mobile devices push, and Android 13 has been open source, the new system source code has been released to the Android Open Source Project (AOSP), which also means that all manufacturers can use it publicly.

Of course, open source is open source, without Google’s license, the system still won’t have the GMS suite, which is crucial for manufacturers who want to open sales in overseas markets.

With personalization, Google introduces the ability to customize non-Google apps to match the themes and colors that have been set, making user-designed Material more cohesive in smartphones. It also includes updates based on each app’s language settings and offers an updated media player and sleeping mode.

For privacy reasons, Google has added more granular permission settings that allow users to share only specific photos and videos, rather than granting full access to the media library. Android 13 also automatically clears clipboard history after some time, and users must grant apps permission to send notifications without turning them on by default.

Android 13 has an updated media player that customizes its appearance based on the music or podcast being listened to. For example, when listening to music, the media player highlights album artwork, and the play bar dances with the song being played. It even works with media played through Chrome.

Android 13 includes many other features, such as HDR video support for third-party camera apps, an updated media output switcher, a Braille display for Talkback, and more. It goes beyond the phone to provide users with a range of connected experiences on other devices such as tablets and laptops.

Finally, there are several other features designed to make everything work more smoothly. These include the ability to copy and paste content across Android and Chromebook devices, similar to the Apple Universal Clipboard that was originally introduced on iOS.

However, the new system based on Android 13 is currently a test version for a few senior geek spirit users for feedback and testing, the stability is unpredictable, and users who want to try it should wait patiently for the official version to be pushed.