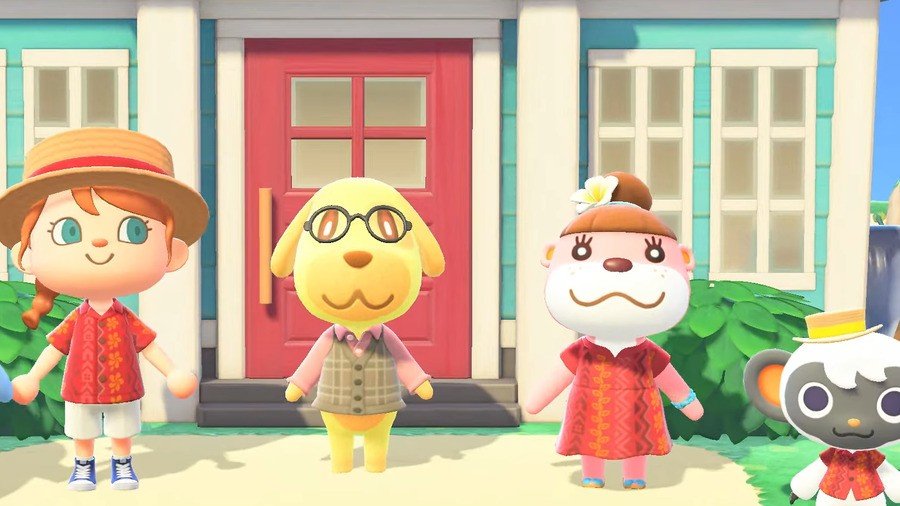 We’ve heard how Animal Crossing: New Horizons will soon be receiving its final major free update, but what you might not have also known is that the Happy Home Paradise expansion for the game – arriving on the same date (5th November) – will be the game’s “first and only” paid DLC content.

Nintendo elaborated on this in the following statement to IGN:

Although this will be it for paid DLC, in terms of updates – there’ll still likely be some “minor” patches released in the future (following the arrival of the final “major” one) to address bugs, glitches and more.

It’s worth noting the DLC will also be accessible to NSO ‘Expansion Pack’ subscribers.What are your own thoughts about Nintendo ending paid DLC support for Animal Crossing: New Horizons so soon? Leave a comment down below.