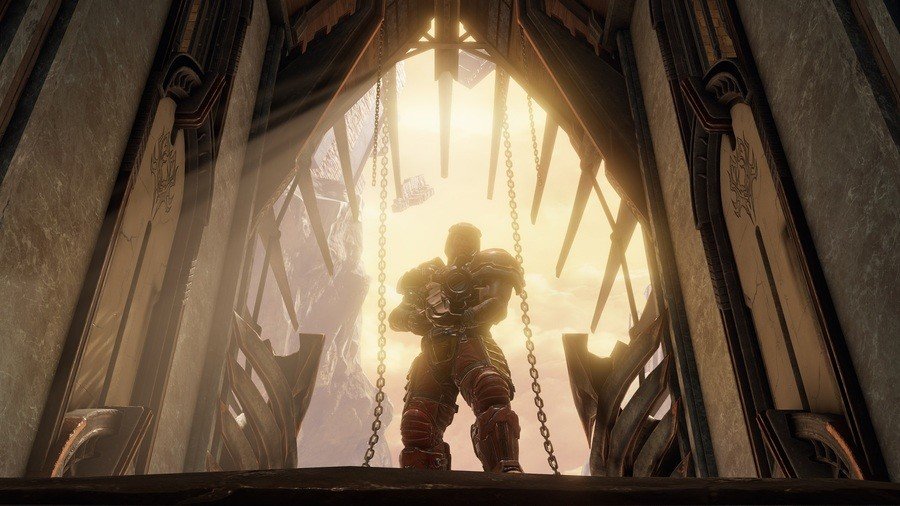 Over the past couple of weeks, we’ve been reporting on multiple classic games that Xbox Insiders have been testing ahead of a presumed PC Game Pass release in the near future, and five more titles have just been added to that pile.

The games in question are Heretic: Shadow of the Serpent Riders, HeXen: Beyond Heretic, HeXen: Deathkings of the Dark Citadel, The Elder Scrolls: Arena, and Quake Champions. They’re all courtesy of Bethesda and Zenimax, which means there shouldn’t be any reason why they can’t be added to PC Game Pass when they’re ready.

You may be aware that Quake Champions is a free-to-play multiplayer game, and therefore wouldn’t need to be included with Game Pass, but a note on the Xbox website advises the following:

So, how can you start playing these games right now? Here’s what you need to do:

The other games that Xbox Insiders have been testing recently include Quake 4, Wolfenstein 3D and The Elder Scrolls 2: Daggerfall, and it’ll be interesting to see if any other classics are added to the list over the coming weeks.

Interested in playing any of these on Xbox Game Pass? Tell us in the comments below.