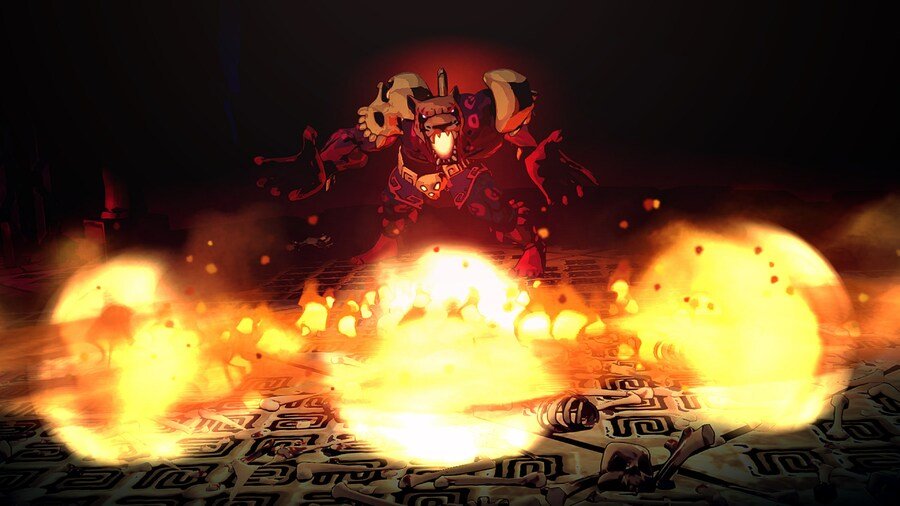 Xbox has revealed the next batch of titles leaving its Game Pass service soon. At present, five games are scheduled to leave mid-August, including Curse of the Dead Gods and Train Sim World 2.

One of these games is a PC-only Game Pass title, with the rest all affecting the console library as well. Here’s the full list (so far) of games leaving Xbox Game Pass in the earlier part of August:

As usual, current Game Pass members can buy these games at a 20% discount (or higher in some cases) between now and when they leave the library.

Any of these you’re planning on playing before August 15th? Let us know!