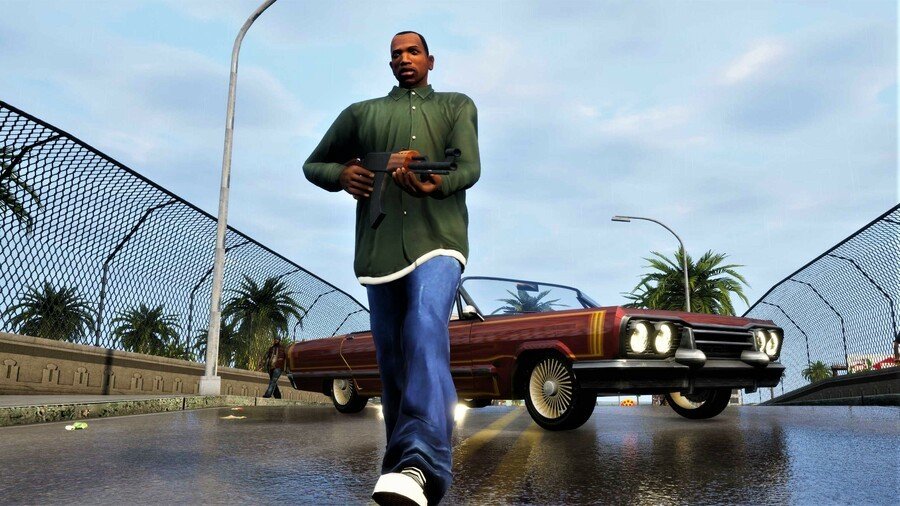 Microsoft has revealed the first set of games that will be removed from Xbox Game Pass in the early part of May, and we’ve got some big departures in the works such as GTA: San Andreas and Final Fantasy X/X-2 HD Remaster.

Here’s the full list of games currently set to leave in the early part of May:

As always, Xbox Game Pass members can get a discount of (at least) 20% on these titles before they’re removed. We haven’t got an official date for when they’ll be leaving Game Pass yet — that should arrive later this week.

Sad to see these games go? Let us know your favourite of these in the comments.