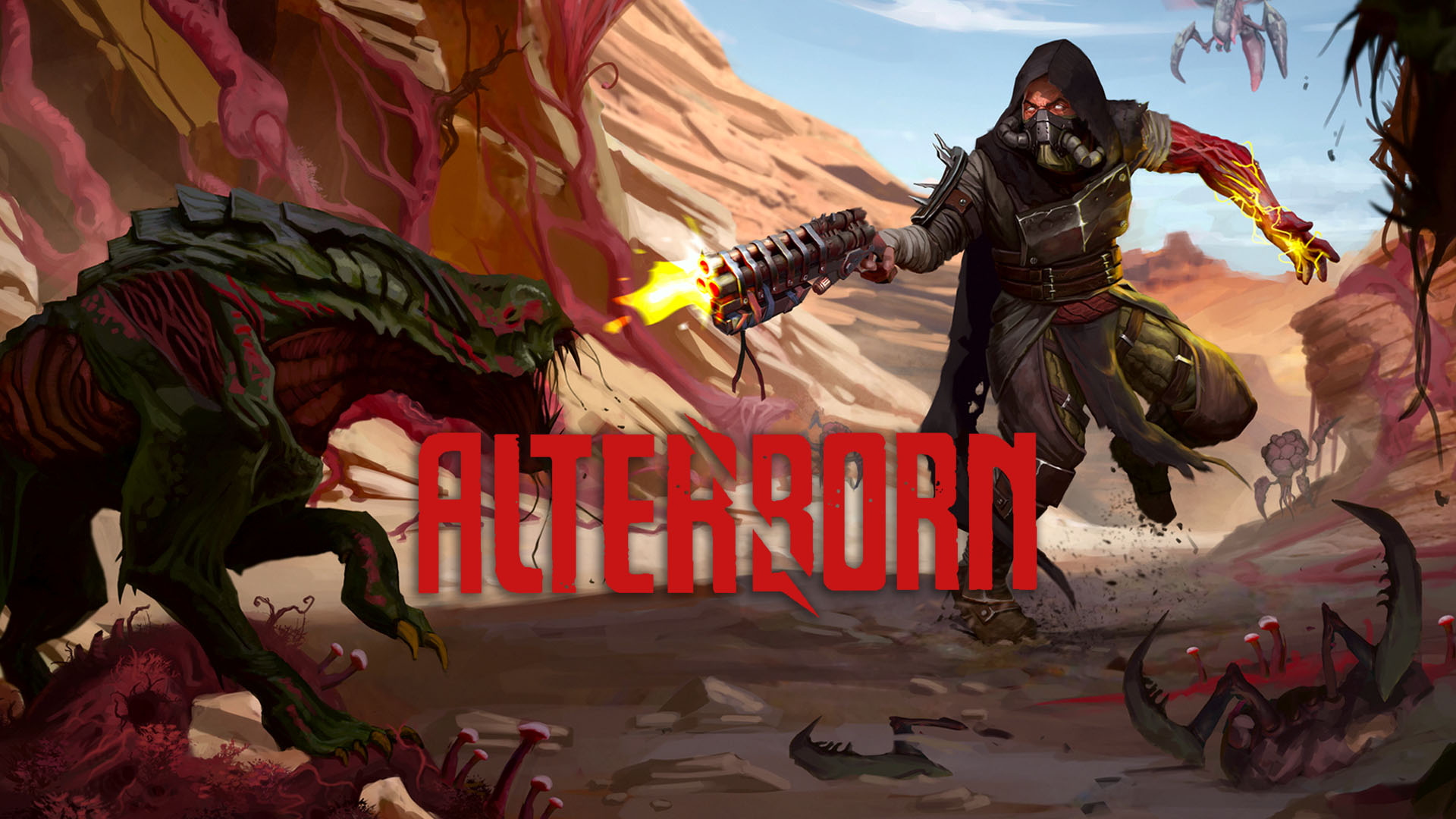 ALTERBORN is in development for Windows PC (via Steam) and PlayStation 5, and has a release set for sometime in 2023.

Iron Lung is made up of veteran developers from studios like Ubisoft, Techland, CI Games, Bloober Team, and Qloc.

ALTERBORN is a third-person survival action shooter set in a grim, lawless world corrupted by an antediluvian force. You’re an Alterborn, one of the last survivors that eluded death, but not without cost; change overtook you, becoming etched on your very being. You’re set to explore the Shattered Lands, while on a quest to venture into the heart of the curse that plagues you.

ONE OF A KIND, FOREBODING WORLD

Embark on a dangerous journey, roaming a vast, bizarre wasteland filled with otherworldly fauna and flora, unlike anything you have ever seen before and uncover all its mysteries. The world is steeped in dark humor and does not play by any rules. Most of the time.

A unique blend of multiple genres such as soulslike, roguelite, looter shooter and more, mixed in with a plethora of arcade abilities that cause unspeakable mayhem… and fun.

Explore gameplay systems with meaningful choices! Fine-tune your playstyle by mixing and matching countless unlockables such as varied, extraordinary guns, abilities and traits.

PICK AND CHOOSE YOUR FRIENDS AND FOES

Side with those you deem worthy and fight those you… are just not very fond of. Do whatever! A complex relationship system filled with possibilities will at the very least let you get a glimpse at what is truly going on within this crazed, unstable world.