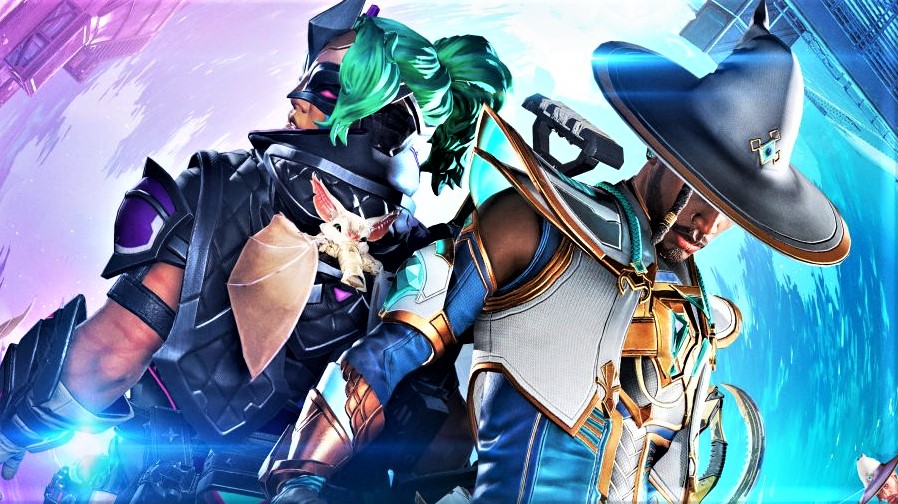 A new collection event will start soon in Apex Legends, bringing a new heirloom, as well as a limited-time mode.

As the Wintertide special ended a few weeks ago, players have been expecting an event to officially welcome Apex Legends’ new character Catalyst.

Collection events are highly anticipated, as they usually reveal legend heirlooms, among other high-tier cosmetics. Heirlooms are mythic-tier items that replace your fists as your melee weapon, as well as unlock unique animations.

The Spellbound collection event will finally bring Seer’s heirloom to the game, something players have been waiting for since he has recently become a popular pick.

When will Seer’s heirloom be released on Apex Legends?

Seer’s heirloom is called Showstoppers and looks a lot like the sabre claws daggers from the Riddick films.

He is holding one dagger in each hand, just like Pathfinder wears his boxing gloves on both hands, and Lifeline holds two drumsticks.

Seer’s heirloom will be added to Apex Legends the same day that the Spellbound event kicks off on Tuesday, January 10.

To unlock it you’ll have to collect all the event’s packs or wait until you get lucky and score some heirloom shards by opening the free packs that come with levelling up.

We first talked about Seer’s heirloom a few weeks ago, when leaker SomeoneWhoLeaks posted photos of it on Twitter.

Seer will become the 16th legend to have an heirloom in the game, joining the likes of top picks Wraith, Pathfinder, and Bloodhound, among others.

Before Seer, Loba got her heirloom in Season 14, named Garra de Alanza (Alanza’s Claw), which was also highly anticipated as she’s been part of the game since Season 5.

During the Spellbound event, you’ll also be able to play the Control limited time mode once again, which is rumoured to replace Arenas in the future.

The Control mode first appeared in Season 12 of Apex Legends and the main goal is to hold and capture certain control zones indicated on the map – like Overwatch 2’s Control mode.

The event will also feature some legendary-tier weapon skins for the Longbow DMR, the Flatline, the Alternator, and the Spitfire.

Through the free reward tracker, you’ll be able to score an epic-tier music pack and a spellbook weapon charm, along with a skin for Lifeline, the EVA-8 Auto and the Prowler.