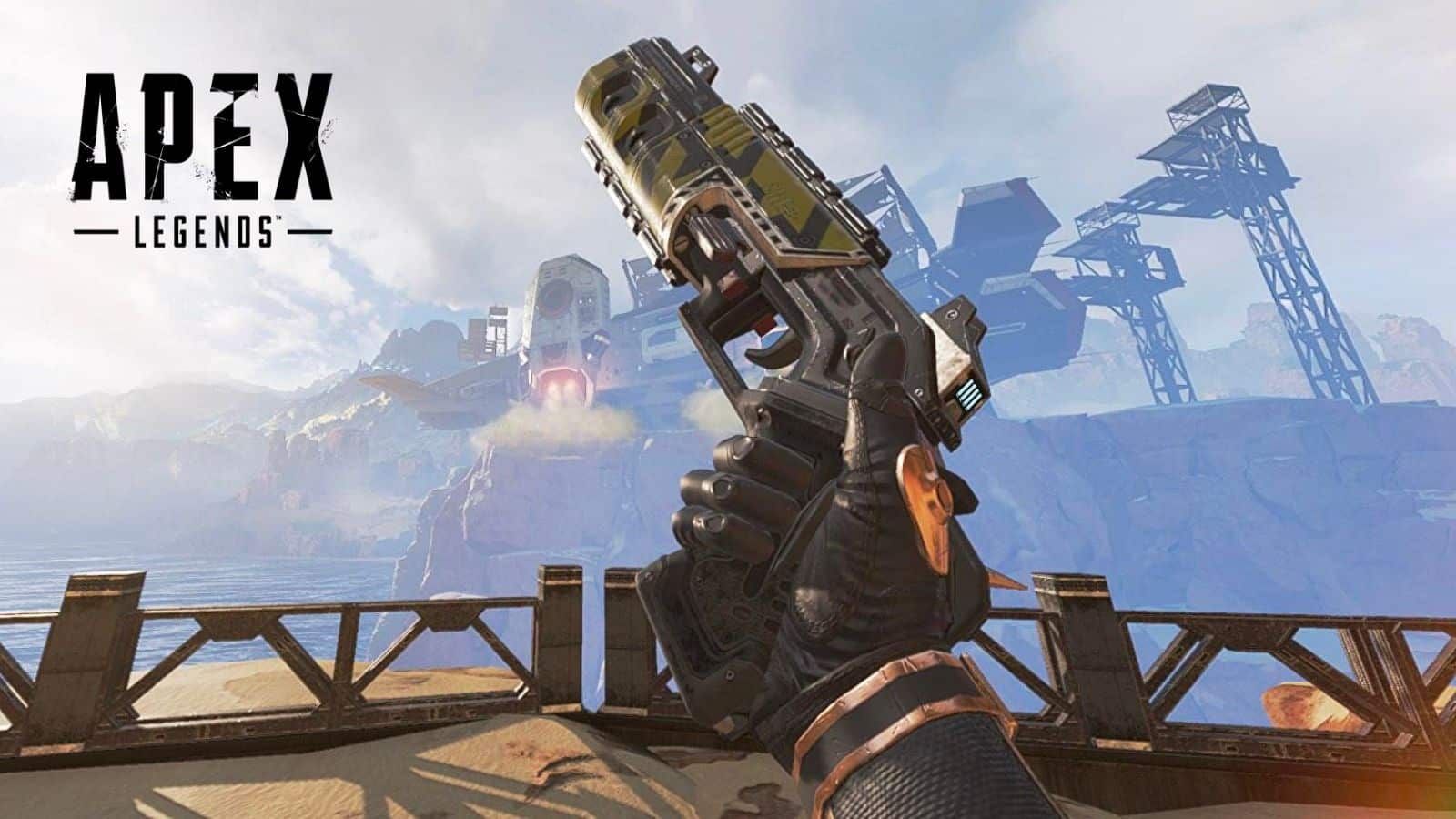 Respawn Entertainment’s vision of April Fools Day might be the best in the first-person shooter genre, after turning one of the most maligned shotguns in the game – Mozambique – into a Nessie launcher.

Nessies can be found all across the Apex Games maps, representing plushies of the famous Loch Ness Monster.

The easter egg has been a recurring theme since the days of Titanfall, and is even featured in one of Wattson’s emotes.

Though, on April 1, the developers decided to take it to a whole other level.

Nessie has been a recurring character in the Titanfall world.

Instead of popping bullets with the Mozambique, it looks like a Snowball Launcher once seen in Fortnite Battle Royale.

But instead of snowballs, green Nessies come flying out!

The change will come as a surprise to members of the community that haven’t been checking their calendars, because – of course – this is an April Fools Day joke from the developers.

It’s fair to say, it doesn’t look like a buff for the famously weak gun.

In the comments underneath AlphaINTEL‘s post on Twitter, a user joked: “That Rev really seemed threatened by the Nessie Launcher.”

Moments later, the player using the launcher was battered with punches.

Another said: “I can accept getting knocked by a 360 no scope up down left right Kraber, but dying like this…….BRUHHH.”

The chances of this being around for longer than the 24 hours of April Fools is unlikely, so pick up this terrible launcher while stocks last…