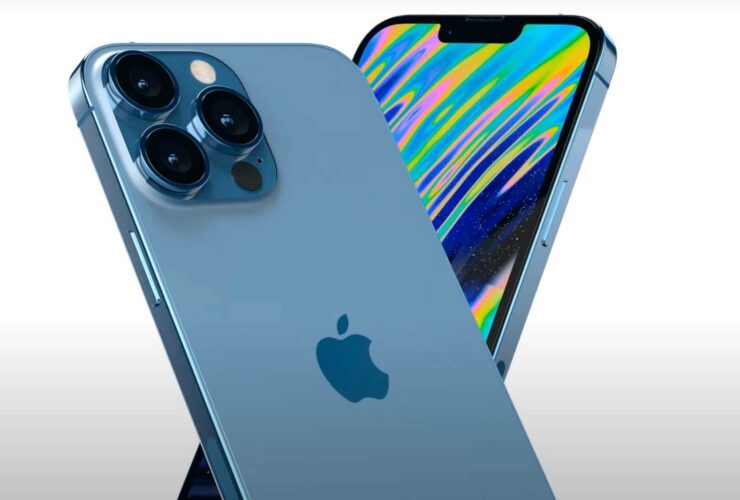 Apple has temporarily halted online sales of its devices ranging from iPhones and Macs in Turkey. The reason for this is the latest monetary policy enabled by President Recep Tayyip Erdogan, which has resulted in the country’s currency, the Lira, to crash as much as 42 percent. Apple has not officially announced that it has temporarily suspended sales in the country, but MacRumors reports that its online shopping is not available, which is likely due to the economic instability.

Though the Apple online store in Turkey is completely functional, you will be unable to add products to your cart and checkout. Instead, the website reports nearly all devices as unavailable, and Turkish consumers living in the region will be extremely disappointed that the latest policy will prevent them from getting their favorite Apple product. As if the persistent chip shortage was bad enough, now we have the California-based giant halting sales in a country where it was likely already difficult to get your hands on the latest and greatest Apple product before.

According to Reuters, Turkey’s lira crashed 15 percent on Tuesday, which is a day after Erdogan said there would be no backing down from a monetary policy that has seen the country’s central bank cut interest rates amid soaring inflation. The lira traded at a record low of 13.44 to the dollar before recovering to 12.86 against the dollar later in the day.

Unfortunately, the lira has shed 42 percent of its value this year, and for the time being, that drop continues to increase. Former bank deputy governor Semih Tumen, who was earlier dismissed by Erdogan in the latter’s leadership overhaul, believes that the lira’s value must be protected.

“This irrational experiment which has no chance of success must be abandoned immediately and we must return to quality policies which protect the Turkish lira’s value and the prosperity of the Turkish people.”

The advantage to this drop is that lowering the lira’s value will enable Turkey’s exports to become more price-competitive, while the entire region will be viewed by foreign entities as a lucrative investment opportunity, which will also result in increased employment. Unfortunately, if you are looking for an Apple product online, you will be fresh out of luck, though it is unclear if the same practice has been observed at the company’s retail outlets.