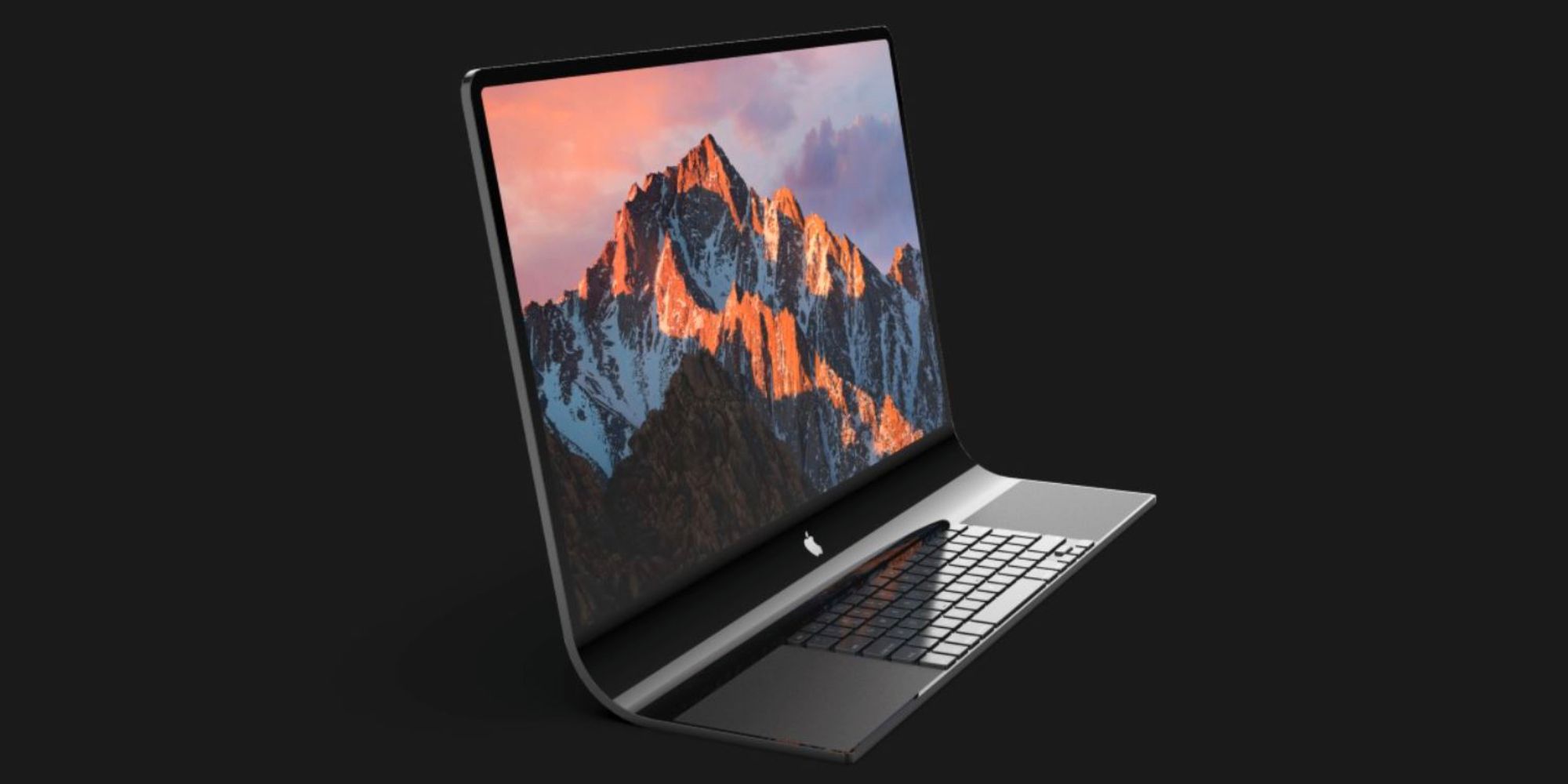 Apple was just approved a series of patents for potential new products — including an iMac with an all-glass design and integrated keyboard. Patents are fascinating things to cover in the consumer tech space. Sometimes they offer a real glimpse at what future products will look like. Other times, they’re ideas that never come to fruition. In 2021 alone, there have been Apple patents for its upcoming AR headset, an Apple Watch that tracks people’s hydration levels, and an iPhone that can be used by blowing on it. Even if these things never come to life in an actual product, they’re fascinating glimpses into where Apple’s head is at.

Even without considering this latest patent, the last year has been one of the busiest yet for the Mac. Following the switch from Intel to M1 in 2020, this year and next will see Apple focusing on big hardware redesigns. The revamped iMac debuted in April, overhauled MacBook Pros are expected later this month, and redesigns for the MacBook Air and Mac mini are also in the works. As if all of that wasn’t enough, it now appears Apple is envisioning big things for the iMac of the future.

First spotted by Patently Apple, the United States Patent & Trademark Office has granted Apple exciting patents for new iMac designs. Compared to today’s iMac, which has the display and stand as two distinct components, this new design envisions an all-glass iMac with a seamlessly flowing shape. The top area would house the display, a bottom portion could feature a built-in keyboard and trackpads, and both would be connected by curved glass to tie the whole thing together. Another variant of the patent reveals the same general shape, but instead of acting as an iMac, it would be a display for a MacBook to dock into. This design would also have the potential to fold up into itself for easier transportation — allowing MacBook users to easily take a larger display with them anywhere they go.

Despite the detailed patents and high-quality renders created by Patently Apple, it’s important to reiterate the likelihood of when this radical iMac could actually launch. For one thing, Apple just redesigned the iMac lineup a few months ago. Considering that the previous design before that was in circulation for 14 years, it’s safe to assume the current M1 iMac design will be here for quite a while. On top of that, patents aren’t confirmation that a product is actually launching. This is something Apple’s clearly working on and serious about to some degree, but that doesn’t mean an iMac will actually launch with this exact design. What these patents do provide, however, are insights into where Apple sees the iMac going in the coming decade and beyond.

The idea of building the keyboard and trackpad directly into the iMac is an interesting idea. It certainly fits into Apple’s vision of making its technology as seamless and easy to use as possible, though it does raise some practical concerns. If a key on the keyboard goes wrong, how difficult would that be to repair? Would there be any way to adjust the positioning of the keyboard and trackpad? If not, that could be an ergonomic nightmare. That’s not to take away from how stunning the device could look, but these are the questions that come to mind. It’s also interesting how Apple is looking for new ways to expand the MacBook accessory lineup. Apple hasn’t done much standalone display work outside of the Pro XDR Display, so seeing it branch out into a display dock for the MacBook would be very interesting to see.

For folks who are in the market for a new Mac right now, the good news is that there’s never been a better time to buy. The M1 iMac is a phenomenal machine, new MacBook Pros should arrive any day now, and further updates to the rest of the Mac lineup are following soon after.