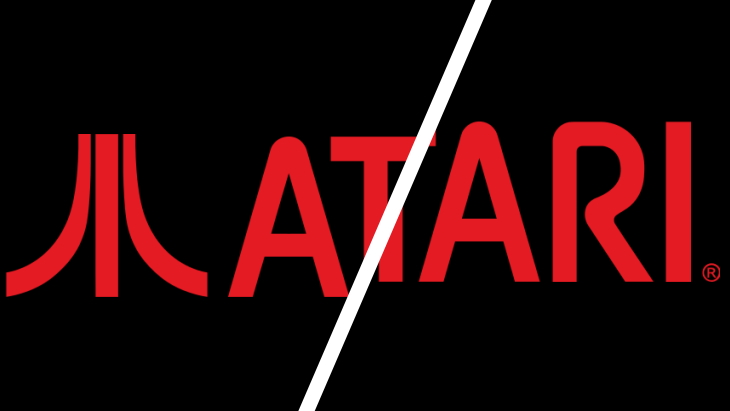 Atari Interactive have announced they are splitting their company in two; one for gaming, and one for blockchain technology.

As reported by GamesIndustry.biz and VGC, Atari now has two major divisions. The first will be Atari Gaming, focusing on retro gaming, along with licensing and the Atari VCS console. They aim to “revitalise” classic Atari games with new releases. It will also continue to create and operate free-to-play mobile games.

However, there are also plans for developing PC and console games for “revitalizing classic Atari intellectual property for the modern era.” These new games aim to “share the classics’ instant enjoyability, while introducing a meaningful single-player campaign, couch co-op/multiplayer, and online play.”

Atari’s current CEO, Frédéric Chesnais, will now be in charge of licensing and the Atari Blockchain division. Wade J. Rosen, the chairman of the Board, will become CEO in his stead.

The blockchain division itself will continue to develop the Atari Token cryptocurrency, which will be used in Atari products and with third-party partners. This does still cross back into gaming, with plans for blockchain gaming, NFTs, and “blockchain-based online worlds.”

Exploring “the immense possibilities of crypto and blockchain-enabled games” will also include letting users spend Atari Tokens to make digital purchases on the Atari VCS.

That division may have even more potential for growth, with Atari considering its structure as an “autonomous entity.” This would allow it to become its own entity in the future.