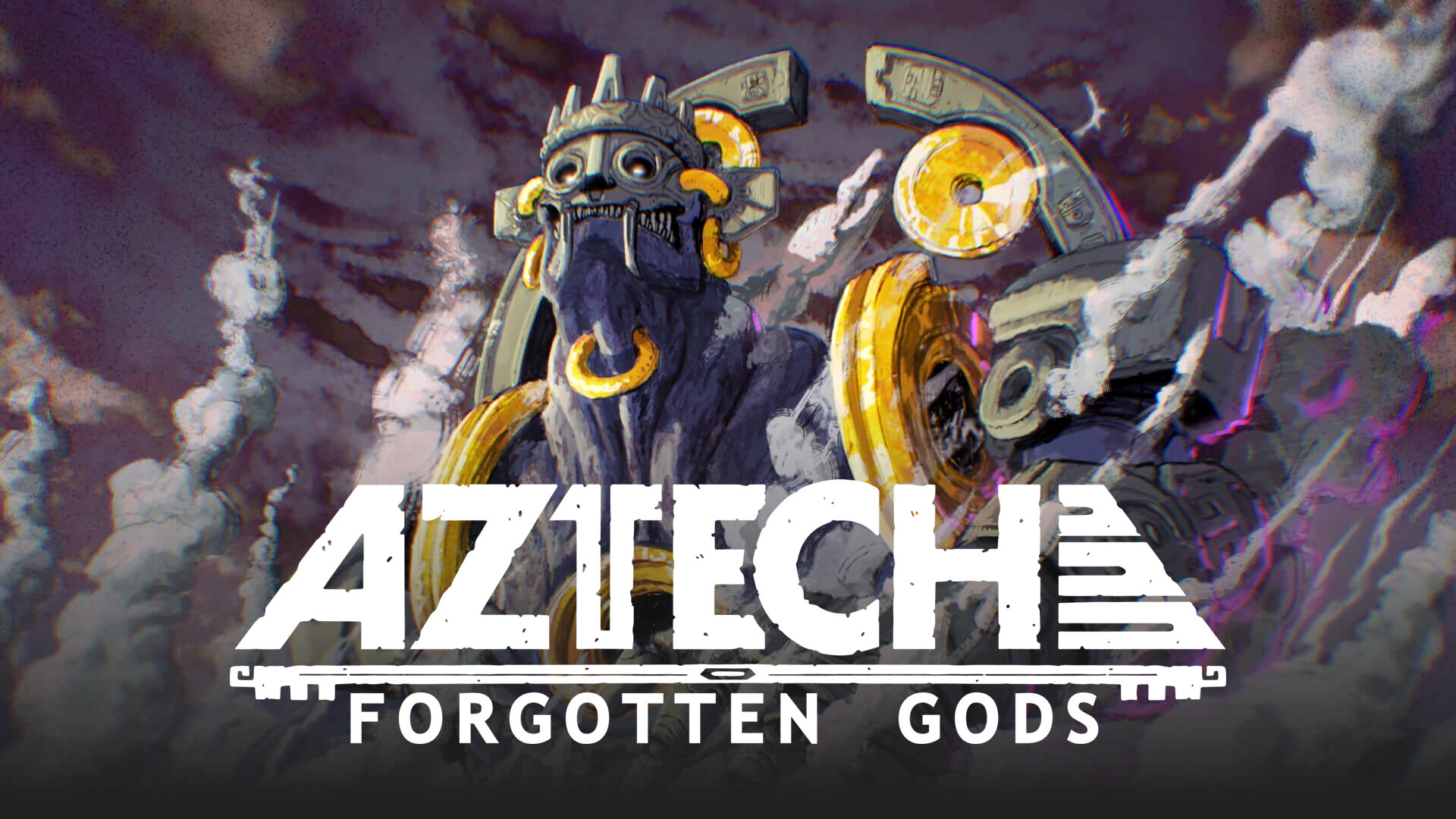 While Aztech: Forgotten Gods is set for a fall 2021 release, it will launch across Windows PC (via Steam), Xbox One, Xbox Series X+S, Nintendo Switch, PlayStation 4, and PlayStation 5.

You can visit the game’s official website here. Here’s the announcement trailer:

Aztech Forgotten Gods is the cyber-stone action-adventure following Achtli, a young woman who battles the colossal Forgotten Gods. To uncover the truth behind her far-future Mesoamerican metropolis, she’ll have to turn the Gods’ power against them, as she soars through the city with power and grace using an ancient artifact, remnant of a time long forgotten.