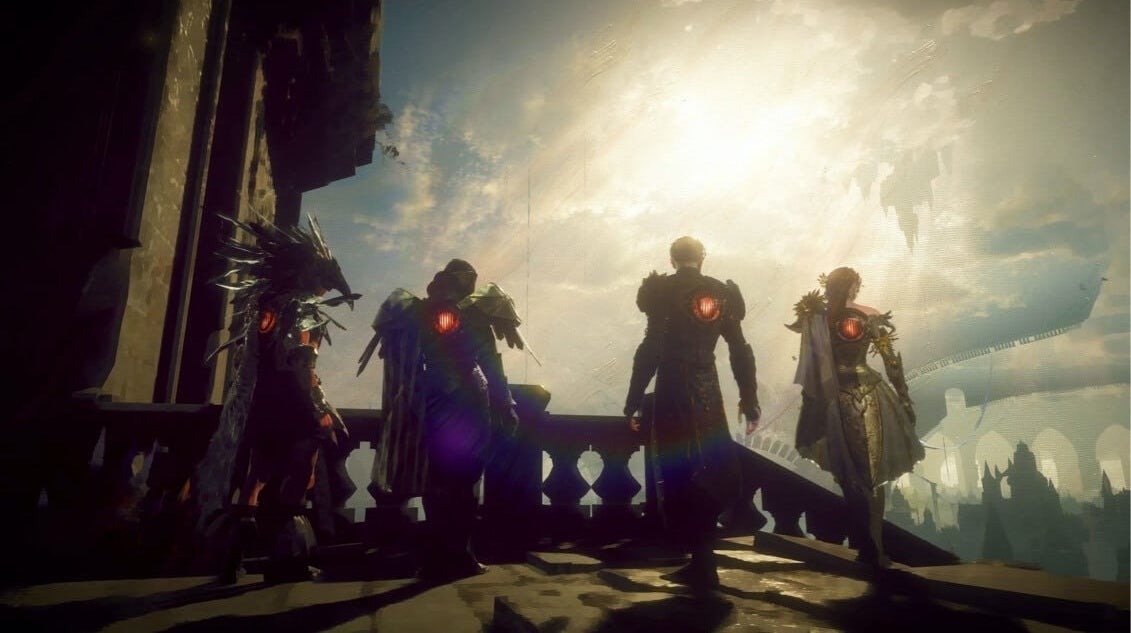 Platinum Games’ beleaguered new release, Babylon’s Fall, is continuing to struggle just a month on from its release.

As spotted by TechRadar, according to SteamCharts – a site that, predictably enough, charts the performance of games on Steam – the global concurrent player count for the new game dropped to just eight players on Wednesday 13th April. Its highest ever peak sits at just 1166 players.

In the last 30 days, the average player count has been just 137 simultaneous people.