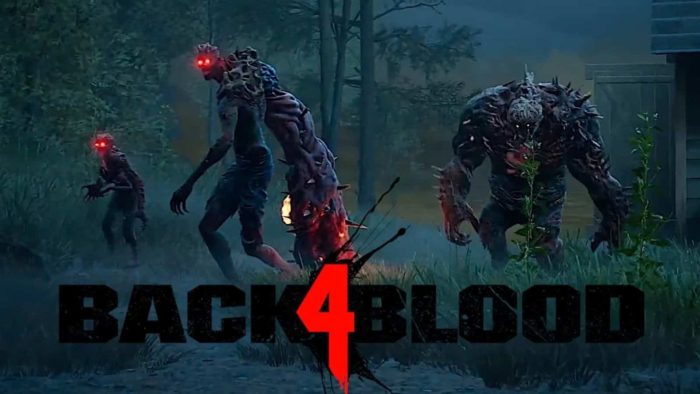 Back 4 Blood Community Is Split About Game’s Increased Difficulty

Back 4 Blood was just launched into the gaming market earlier this month and its players have had some issues about its difficulty since then. Fans who were able to take part in the beta specifically requested for a much harder challenge. Now, it looks like the devs took that request too seriously.

Now, Back 4 Blood players are complaining that the game has become too difficult whenever they are playing Veteran and Nightmare. Some of these complaints have been posted on social media as the Back 4 Blood community shared their own experiences with the ridiculous difficulty levels and the game’s special spawn rate. According to some fans, they even had some special enemies appear right in front of them.

The difference in difficulty between the beta version and the full game of Back 4 Blood was reportedly too much. A lot of the complaints on social media were somewhat centered on the game’s increased special spawn rate—with enemies spawning even behind cleared areas.

Another common complaint among the fans was the game’s lack of sound cues whenever enemies were close to them. Although some players have said that these signals are present, the amount of enemies spawning left and right at all times makes it difficult for them to tell which cue is signalling for which monster. A quick band-aid fix to remedy this issue is to turn on the captions just to be more aware whenever an enemy is close by.

With that said, the Back 4 Blood community is split regarding the game’s difficulty problem. Some fans have shared that merely unlocking better cards will make the game a whole easier to play. However, other players do not feel the same about this fix. The general advice from veterans is to unlock all of the cards while playing on Recruit difficulty, before making the switch to Veteran or Nightmare. According to them, doing this will provide a less challenging Back 4 Blood gaming experience.

The post Back 4 Blood Players Are Complaining About Increased Difficulty appeared first on COGconnected.