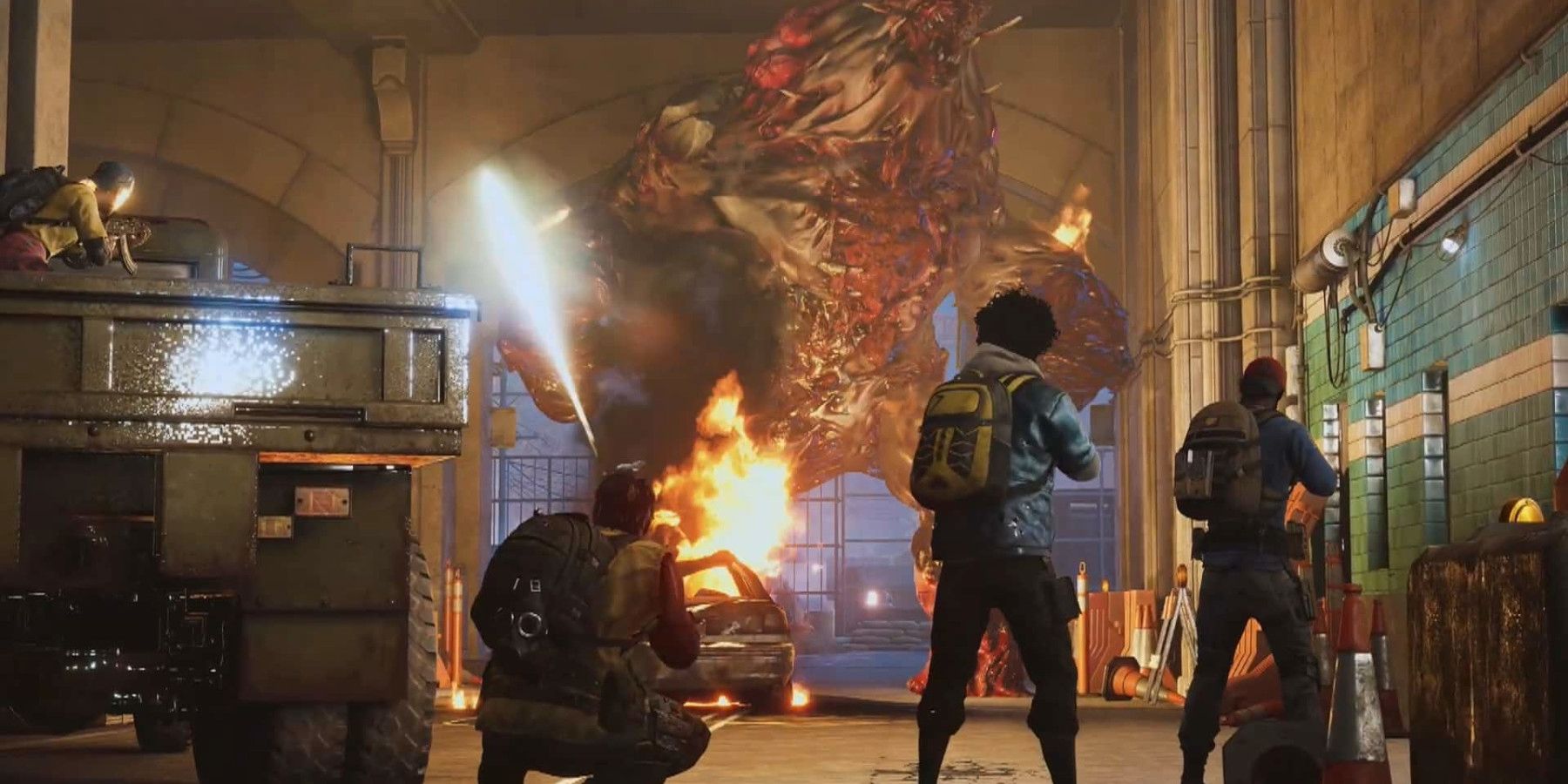 Along with some other October releases, Turtle Rock Studios’ Back 4 Blood is shaping up to be one of the most exciting AAA releases of the year, especially for fans who lament the loss of a third Left 4 Dead title. Given that the recent open beta pulled in millions of players, it’s looking like the full release will be just as popular. However, there may be a small bit of bad news relating to the game featuring something that is considered controversial by gamers.

According to a report, the Steam page for Back 4 Blood has been updated. It’s only a small update, but the page now says that the game will incorporate Denuvo, the “anti-tamper” software, otherwise known as DRM or Digital Rights Management, that often gets bundled with a lot of new games. The report goes on to say that this piece of information was not live on the Steam page when the game went into pre-purchase stage earlier in the year.

RELATED: Life is Strange: True Colors Will Use Denuvo DRM On PC

While it’s common practice for studios and publishers to include anti-cheat or anti-tamper software with their product, it often leaves a sour taste in the community’s collective mouth. Denuvo in particular has been known to be quite problematic in the past. Recently, the PC stuttering issues observed in Deathloop were blamed on Denuvo. While it later transpired that it was unlikely to be anti-piracy software that was the cause of the problem, some fans couldn’t help but be reminded of previous times when Denuvo was the culprit when it came to game issues, such as its high processor usage.

Players have often become so frustrated with DRM that eventually companies will go back on themselves. Last year, Arkane, the studio behind the reboot of Prey ditched Denuvo after it became apparent that the fan base was not happy with it. DRM software is used to prevent copyright infringement on a product, which can prevent players from potentially interfering with the software, i.e. modifying it. It’s this, as well as the potential issues caused by things like Denuvo, that are the reason it’s considered controversial.

Back 4 Blood won’t require a high-end PC to run, which means more lower spec systems will likely be running the game. Given that the likes of Denuvo are well known for using a lot of hardware resources, which in turn can cause the game to run at less than optimal, there’s every chance that the company now introducing DRM into the mix will not go down too well with the fan base.

MORE: October 2021 Video Game Releases Might Be Even Bigger Than September