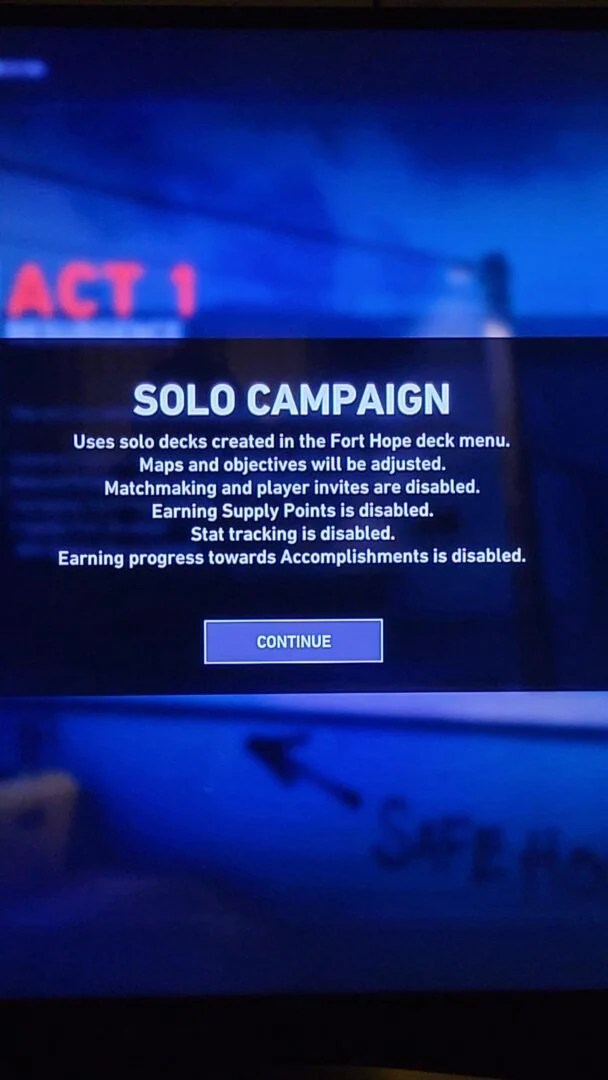 Following an outcry from players during Back 4 Blood’s early access period regarding the complete lack of solo progression options in the game, developer Turtle Rock Studios has commented that the developer is looking into ‘ways to address the issue.’

The comments came via the developer’s official Twitter account over the weekend, following a post on the game’s subreddit which, at the time of writing, has over 550 upvotes. It highlighted that players are ‘forced to play online to earn anything in this game,’ with the below screenshot highlighting the sheer amount of progression options that are locked off by choosing to play with AI teammates.

It’s also worth noting that playing through the campaign solo locks off your ability to unlock achievements, or make any progression towards unlocking them. A move sure to upset achievement and trophy hunters around the world.

Following the outcry from players during the game’s early access period, Turtle Rock Studios said the following on Twitter:

“Attention Cleaners! We have heard your frustrations about progression in solo mode and are discussing ways to address the issue. Thank you for your patience and feedback at this time — we’ll have more news as we strategize on potential ways to make it happen.”

Since the tweet was posted on late on Friday night, the developer hasn’t commented any further on the issue. Players will be hoping that the solo progression issues are addressed in time for Back 4 Blood’s general release tomorrow, Oct. 12, or soon thereafter.

Back 4 Blood is available in early access now on PS4, PS5, Xbox One, Xbox Series X|S, and PC, with the general release coming tomorrow.

The post Back 4 Blood’s Lack of Solo Campaign Progression Is Being Addressed by Turtle Rock Studios appeared first on Twinfinite.