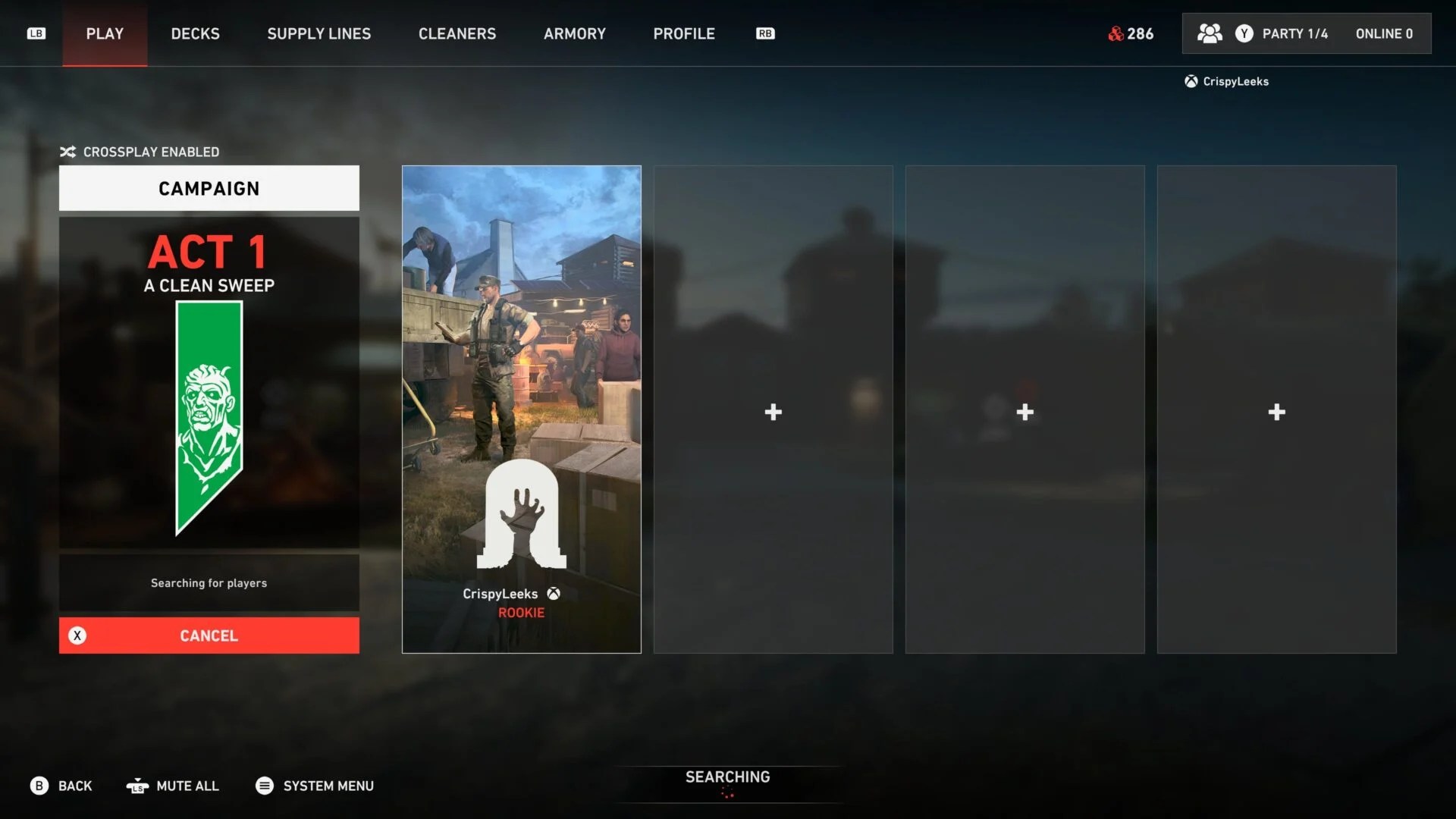 Today is the day that hundreds upon thousands of Left 4 Dead fans have been waiting for, for quite possibly over a decade. Back 4 Blood — a spiritual successor to Valve’s popular co-op zombie FPS, has released, bringing not just a PvE campaign that sees you and a group of friends — or bots if you’re a lone wolf — plow through wave after wave of the undead, but a PvP mode that pits a team of survivors against a group of Ridden to see who can survive the longest.

While I’ve already penciled in a lengthy campaign session with friends for one evening this week, I thought I best hop in and sharpen up on my zombie-slaying skills ahead of time. I don’t want to make myself look a fool, after all. So I’ve already dabbled a little bit in its solo campaign and the PvP Swarm mode.

I’m also a bit of an achievement hunter, too, and so with Back 4 Blood’s solo campaign largely disabling many of the game’s progression elements (and achievements), I’ve finally resigned myself to actually hopping in and playing with… strangers *shudders*. Now, I’m not anti-social, I just don’t like the idea of having to listen to someone eat, drink and scream profusely every time they’re downed by an enemy for sprinting off ahead. Okay, maybe I am also a little bit anti-social.

At least, I thought I had. I’m currently sat on the matchmaking screen for its campaign, after a good 10 minutes, waiting for even a single other person to join my game.

That’s right. Even on launch day, for reasons unknown, it seems largely impossible for me to band up with a group of other survivors to take on the undead. I’m not entirely sure what’s causing this either.

My crossplay settings are enabled, and I’m only looking to play through the very first act in the game. In other words, I’m not locking myself out of playing with the large amounts of players, nor am I miles ahead of everyone else who has just picked up the game today.

It strikes me as odd, then, that I’ve had to wait 15 minutes to finally join a game with other players. This has literally just happened as I’ve been writing this up. Now I get it, perhaps the majority of players are like me and just wanna blast through the campaign with pals. But for a game to have 10-minute+ wait times on its launch day just doesn’t seem right.

It’s not just me, either. My colleague and Twinfinite’s Senior Editor Alex Gibson has noticed a similar issue, struggling to get into games for upwards of 20-30 minutes.

The only possible explanation for Back 4 Blood’s lengthy matchmaking times that I can think of for this is it has something to do with the hotfix that Turtle Rock Studios have just pushed out. Perhaps it’s drastically reduced the number of players who are eligible to matchmake with one another if they’ve yet to download and install it if they’ve not restarted the game.

This only makes the aforementioned issue of Back 4 Blood’s solo campaign disabling many of the progression systems all the more problematic.

If players can’t find others to play online — the way the game was ‘meant to be played’ — then they’ve got no other option than to grind through the campaign without unlocking any achievements and Supply Points — used to unlock rewards from the game’s Supply Lines, in the process.

Turtle Rock has announced that it is looking into ways to address the solo progression issue, but in the meantime, the Back 4 Blood landscape is a little bleak for lone wolves… and I don’t just mean because of the hundreds of bloodthirsty zombies hobbling about.

How have you found Back 4 Blood’s matchmaking times? Has it been smooth sailing, or have you had to sit around staring at the lobby screen for long periods of time, too? Let us know in the comments below.

The post Back 4 Blood’s Public Matchmaking Is a Bloody Mess appeared first on Twinfinite.