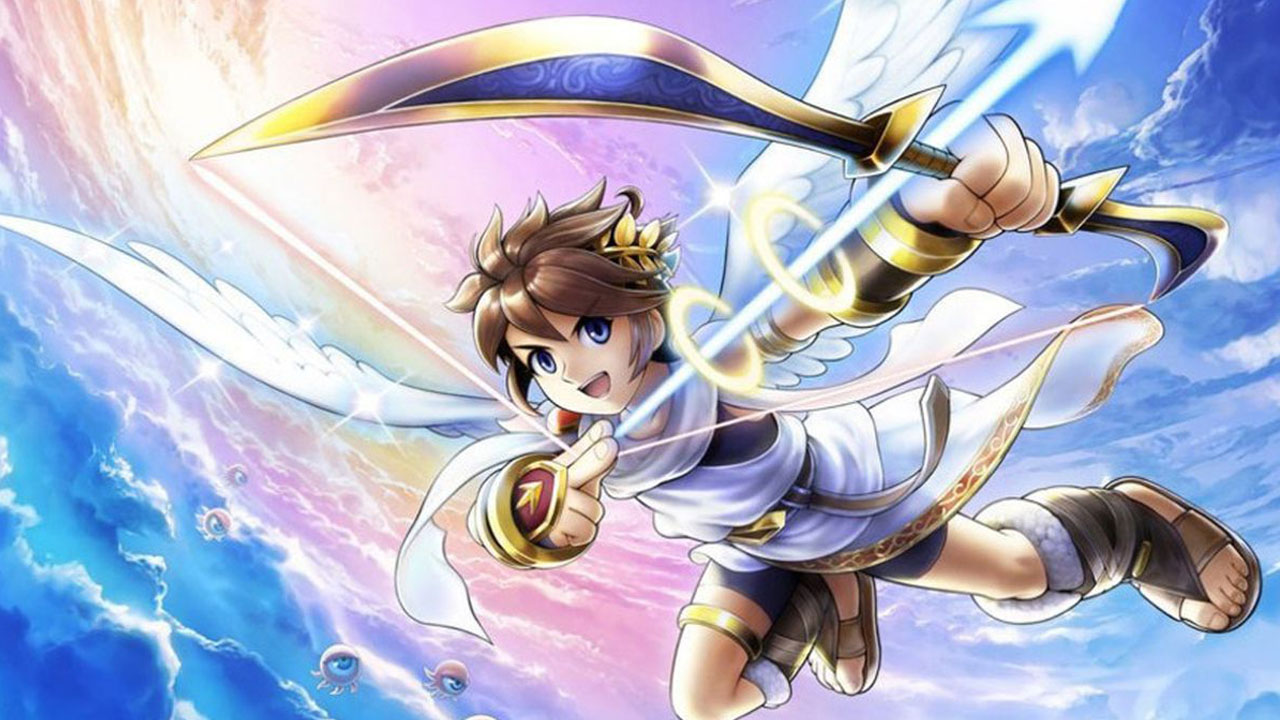 Bandai Namco is hiring for an HD remaster of a Nintendo game, news confirmed via new job listings at the publisher.

The new job listings are for a game designer and two visual artists, all of which are seemingly confirming Bandai Namco is hiring for an HD remaster of a Nintendo game.

The listings uploaded are searching for various roles such as a visual artist for 3D action games by Nintendo and a 3D background modeler, however more interesting is one particular job listing which mentions HD remastering of 3D backgrounds, suggesting that this game in question will be an HD Remaster.

The new job listings (game designer, artist one, artist two) are as follows:

With no official announcement or reveal by Bandai Namco, all we really know is that this could be an HD Remaster of a “3D Action Game” which leaves a lot to the imagination, causing gamers across the internet to speculate as to what the mystery game could be.

Most of the popular guesses online seem to be an HD remaster of Kid Icarus: Uprising, the 3DS action/rail shooter developed by Sora, who are known for the Super Smash Bros. franchise.

There are some other popular guesses are a remake for The Legend of Zelda: Twilight Princess, Star Fox, and possibly the original Metroid Prime, which was first released on the Nintendo GameCube in 2002.

Which game would you like to see Bandai Namco remake for Nintendo? Let us know in the comments down below? Me personally? I’d like to see an HD remake of Sin & Punishment: Star Successor.