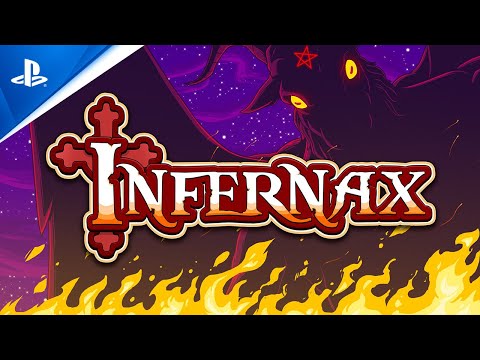 Publisher Arcade Crew produces and releases original games that are inspired by the retro-style of old while Berzerk Studio, a developer based in Quebec, is committed to releasing titles that are satisfying, challenging and filled with humor. The two companies have teamed up to work on and release Infernax, a demon-slaying retro-inspired eight bit action adventure. Infernax is set to release on Xbox One, Xbox Series X/S, PlayStation 4, PC and Nintendo Switch sometime in Q1 2022.

In working on Infernax, the developers were inspired by classic titles such as Zelda II: The Adventure of Link and Castlevania II: Simon’s Quest. The story and challenging gameplay were key points that the developers sought to replicate in Infernax. In Infernax, players will have the chance to beat monsters to a pulp in this action adventure. 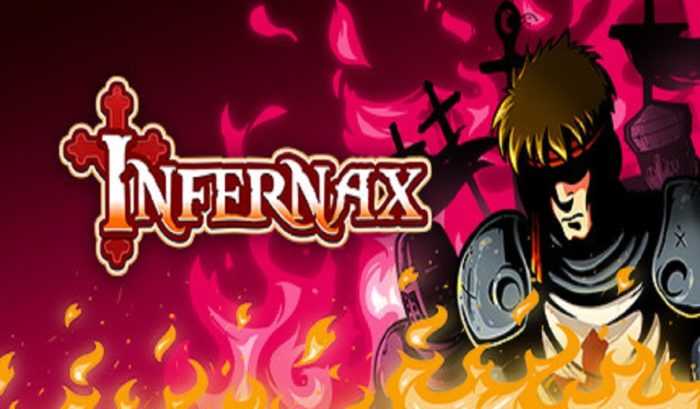 Infernax throws players into the role of Alcedor, a knight who upon his return to his homeland, has discovered that dark magic has crept in and taken it over. Alcedor wields a mace and shield and must roam the lands to defeat demons in order to save his home.

As Alcedor continues to defeat enemies, he gains powerups, experience, gold, skills, stats and much more. Infernax features an open-world design where players can roam far and wide to find neat treasure and secret challenges that reward players for their efforts.. Infernax also includes tough decisions that the player must make, each with their own consequence that would affect the story in the future.

Interested persons can wishlist Infernax on Steam here. Stay tuned to COGConnected for more information on Infernax before its release.

What are your thoughts on Infernax? Are you interested in trying out the retro-inspired game? Let us know in the comments below or on Twitter and Facebook.