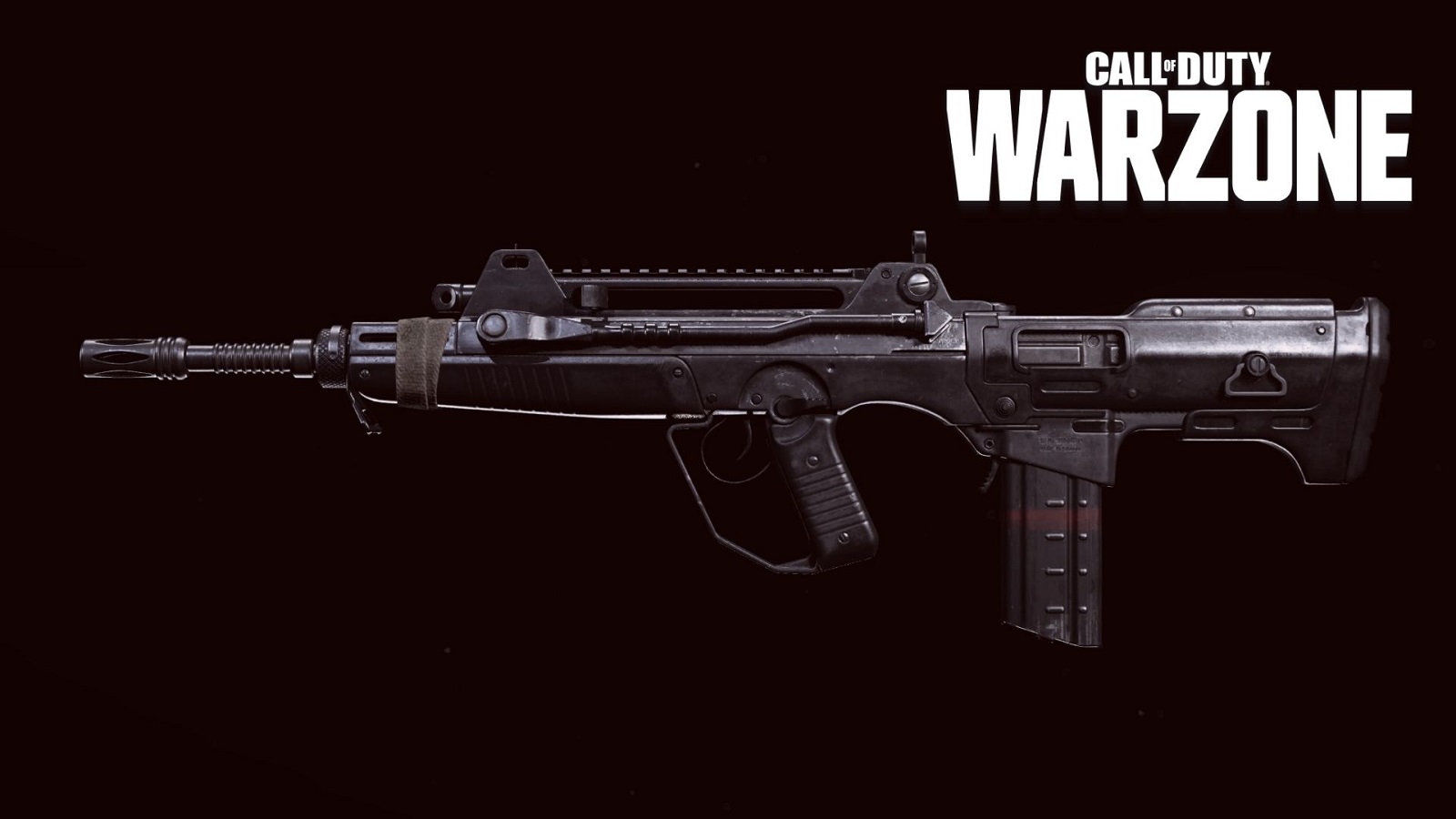 The FFAR 1 was originally one of the best close-quarter weapons in Warzone, but how does it stack up in Season 2 Reloaded? Find out which attachments you should be using in order to increase your win rate.

Warzone Season 2 Reloaded brought with it plenty of new content and a number of weapon balance changes to the game. Despite previous nerfs targeting the FFAR’s max damage, range, and neck multiplier, it can still deal a decent amount of damage when kitted out correctly.

While this lightning-fast AR may not be as strong as it once was, this updated FFAR 1 loadout will still give you the edge needed to secure a number of kills in the popular battle royale.

Whether you’re looking to get that all-important win on Rebirth Island or just want a viable close-quarters companion, you can’t go wrong with this FFAR loadout.

The FFAR was once one of the best weapons in Warzone.

While the FFAR may have taken a significant hit in past balancing updates, this loadout helps to alleviate some of the gun’s current issues and enables you to pick up plenty of kills. In fact, the current meta setup perfectly demonstrates just how lethal the FFAR can be.

The ever-popular Agency Suppressor is still there, ensuring you stay off the map while increasing bullet velocity and damage range.

Meanwhile, the 21.2″ Ranger Barrel goes further to improve bullet velocity – vital if you wish to have a fighting chance against the current close-quarters MP40 and Owen Gun meta.

Both the Raider Stock and Salvo 50 Rnd Fast Mag also remain untouched. After all, the added mobility and extra ammunition will always be beneficial, particularly when you’re going for those clutch squad wipes.

Rounding things off at the bottom of the list is the Field Agent Grip. The FFAR’s biggest downfall is its recoil, massively inhibiting its ability to perform at range. The Field Agent Grip improves both horizontal and vertical recoil, giving you much greater precision. Even so, it’s important to bear in mind that the FFAR is best at close to medium ranges.

The FFAR is still a decent non-meta pick in Warzone Season 2 Reloaded.

Just like most meta AR Warzone loadouts, our FFAR class utilizes EOD and Amped. Not only do these perks keep you safe from any explosives, but they also enable you to quickly swap weapons – an area that is incredibly important when snagging those clutch kills.

Overkill enables the use of the Kar98k which remains one of the best weapons in Warzone Season 2 Reloaded. While Overkill keeps you competitive in close-quarter firefights, it also gives you tremendous amounts of coverage in mid to long-range firefights. Here, the FFAR will be your weapon for close to medium ranges, while the Marksman Rifle will ensure you can lay down accurate fire on far-off enemies.

Lastly, both the Semtex and Heartbeat Sensor help with flushing out pesky campers. If you find an enemy squad hiding in a nearby building, simply toss in your Semtex and let the bullets fly.

How to unlock the FFAR in Warzone

Unlocking the FFAR 1 in Warzone is incredibly simple and only requires you to reach level 40 in either Black Ops Cold War or Warzone.

As the games have a synced progression system, this makes it relatively easy to unlock this high-damage gun. Of course, now you’ve got the weapon, you’ll need an effective loadout to push it to its limits.

Alternative to this FFAR loadout

The Cooper Carbine has been within the top 5 most popular Warzone weapons for a while.

If you’re looking for an alternative loadout to the FFAR, check out our Cooper Carbine loadout guide. This devastating AR has proven to be a devastating pick thanks to its high damage, excellent precision, and lightning-fast fire rate. Especially at close ranges.

Similar to the FFAR, this Cooper Carbine loadout prioritizes close-range effectiveness. Make sure you give this gun a go if you wish to secure plenty of kills across Caldera and Rebirth!

Looking for more of the best Warzone loadouts? Check out our list of guides below: