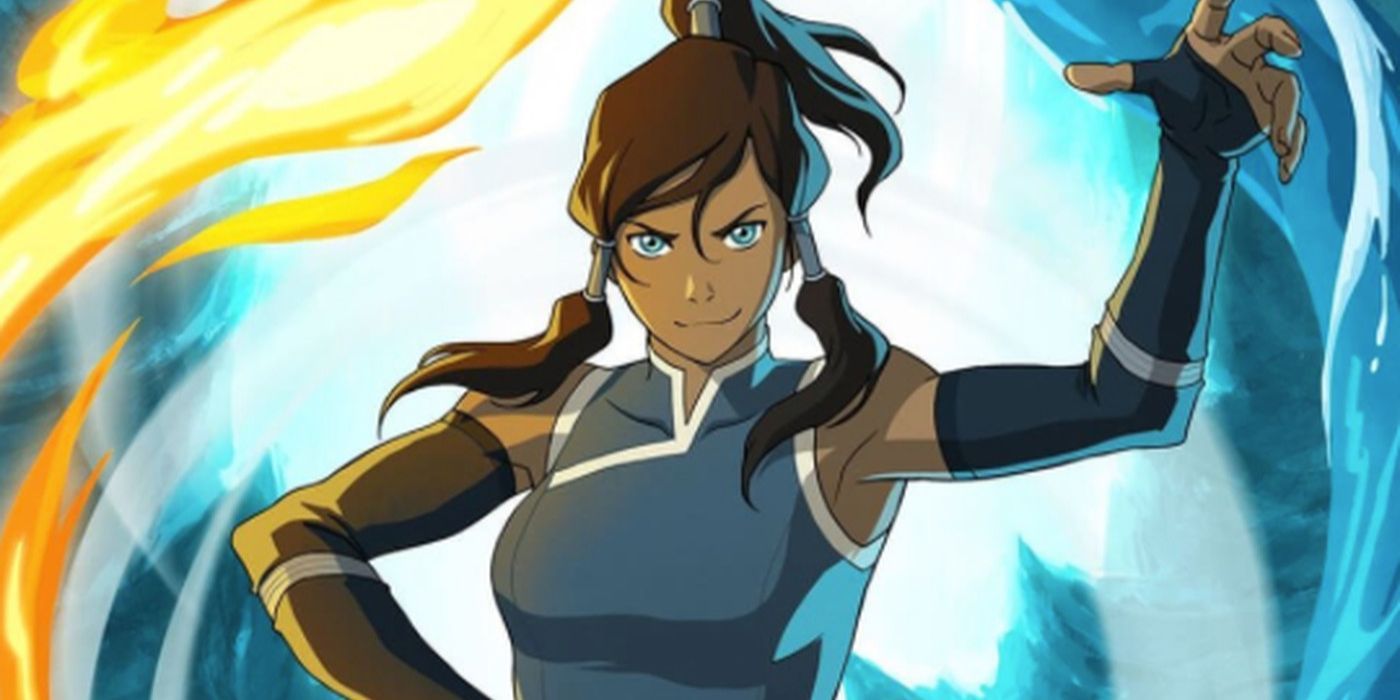 This week saw us celebrate Bisexual Day of Visibility, an occasion where bisexuals can stand up and be proud of their identities, welcoming the sexual and emotional bonds they have with people – and gamers – of all genders. It’s a beautiful thing, and it’s been so wonderful to see friends and colleagues proudly share a part of themselves that nobody should be ashamed of, even if at times bisexual representation can be found wanting.

While the modern landscape is far more accepting, when I was growing up declaring yourself as bisexual was often seen as ‘greedy’ – you were either accused of being scared to come out as gay or wanted to be a special snowflake amidst a society that was still largely unreceptive to queer identities.

Bisexual people in straight relationships are often viewed as not being ‘enough’, while those in same-sex partnerships are viewed as the opposite, like they’re betraying their support of homosexuality by openly admitting they have an attraction to more than one gender. I recently wrote about embracing a straight relationship in Life is Strange: True Colors as a transgender woman, and even that came with confronting my own internal stigma formed from years of tired cliches that had me ashamed of who I was for irrational reasons. So I pushed through it. Protagonist Alex Chen is also bisexual, rather than playersexual, which made this decision much easier.

I personally identify as pansexual, but these labels have reached a point where they’ve become interchangeable in the grand scheme of things. What matters is whether or not a person cares about you, and if your personality and general outlook on life match up with what you’re looking for in a relationship. Bisexuality sits at the core of this, and it’s becoming increasingly important to be visible, vocal, and unafraid to stand up for yourself.

Games have trouble defining characters as canonically bisexual in the modern era, often labelling you as ‘playersexual’ or opting for a heteronormative approach that forgoes diversity entirely. Animation, on the other hand, has been more progressive in its approach – particularly in shows that appeal to children and young adults who need to be made aware that LGBTQ+ people are welcomed and accepted.

The Legend of Korra was one of the earliest modern examples of this, although it was a production where queer themes were snuffed out by internal politics the writers and animators tried desperately to fight against in the final hours. Asami and Korra disappeared into a transcendent stream of light in the show’s closing moments, holding hands and making it clear to the viewers that they were in love – the straight relationships explored earlier in the series were put to the wayside as Korra’s true romance became clear. It was lovely, and would be further expanded upon in comics and novels after the show had run its course, providing writers with more freedom to explore their relationship in a way that wasn’t hampered by needless politics. Both of these women are bisexual – and that attraction is a fundamental part of their character arcs – but the same-sex relationship in the final episode cements their queerness, proving that characters needn’t be jammed into boxes for the sake of pleasing prissy conservatives. They’re far more than gals being pals. They aren’t just roommates.

Adventure Time’s Princess Bubblegum and Marceline built upon these foundations, depicting a slow-burn relationship that the show teased and expanded on for years. Certain episodes would hint at a rift having formed between them, a deep relationship breaking apart as self-doubt and regret overwhelmed the two women, so much so that they decided to distance themselves from one another for good. Fans recognised this bond, honing in on it as they encouraged the production team to spill the beans and provide us with small slithers of what the chaotic fantasy lesbians were up to. However, throughout the show it also becomes clear they’re bisexual, having experienced relationships with other characters in a world that views sexuality with a welcome element of fluidity. I don’t think any queer individuals will forget when they heard ‘I’m Just Your Problem’ for the first time, sharing in the angst that comes with a love you want to salvage despite how much it might hurt you. They smooched in the end though, and it was amazing. Yet their bisexuality remains a major part of who they are, it isn’t brushed aside once the core romance is established regardless of how appealing that might be.

There’s also Harley Quinn and Poison Ivy from the excellent animated series led by Kaley Cuoco, a queer relationship that has become borderline iconic in recent years. Once again, these are two women who proudly flaunt their sexuality, but this doesn’t discount the attraction they develop for one another as they overcome adversity and come to realise they want to spend their lives together. While live-action films are eager to swat away LGBTQ+ themes altogether in an attempt to attract international audiences, animation sits in a space where these ideas can be tapped into without as many consequences. Bigots will still emerge from the woodwork, but they’re fewer and further between.

If you’ve read any of my work on TheGamer.com, you’ll know I’m obsessed with The Owl House, and a huge part of that admiration comes from how many queer boundaries the show has managed to break. Luz Noceda is a bisexual Latinx heroine who isn’t afraid to show her attraction for both men and women. She will exchange awkward blushes in the midst of conversations with cute boys, but upon catching feelings for Amity Blight, she’s a mess of embarrassment until she finally works up the courage to confess her love. Her eventual partner is a canonical lesbian, but that doesn’t discount how she feels about Luz. Her bisexuality doesn’t become a barrier to how much these two characters grow to care about one another, and this inclusion is masterfully executed in a way that neighbouring mediums would do well to replicate.

Real-life bigotry would do well to learn from it. too. Whether you end up in a same-sex relationship or a straight one, your bisexuality doesn’t vanish from existence once a decision has been made. It’s a part of you and always will be, and assuming it can be erased once your commitment is known is ignorant. I’m glad shows like this can show children and adults alike that the real world could serve to be so much more welcoming. Let’s do better, let’s be super gay, and let’s learn to keep loving one another. Happy Bisexual Visibility Day.