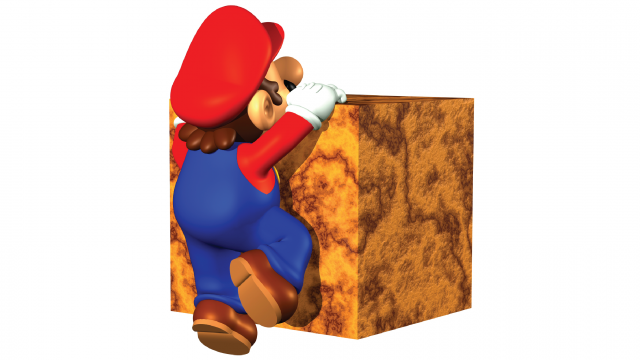 I’m going to discuss one of my greatest video game regrets today.

When my sister and I were kids, the bulk of our video game collection was at our grandma’s house. Our aunt Linda, for reasons we’ve never totally understood, liked to keep the boxes for virtually everything we ever bought. This included video games. All of our consoles still have their boxes. What’s more, the overwhelming majority of the games still have their boxes, too.

Among that lot should be our Nintendo 64 games. Here’s where the regret comes in.

Linda’s room housed the games. Beneath the TV in her entertainment center is where N64 box after N64 box was carefully stacked. One day, however, the spot became oversaturated with boxes. There simply wasn’t enough room for any more. I decided, in my infinite wisdom, to take the boxes for the games we didn’t love as much and destroy them.

With my sister reluctantly in tow, we cut out the front and back of the boxes we weren’t going to save. At the time, I thought it was a good idea. 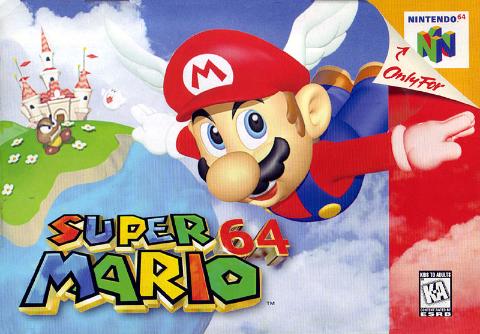 Over the weekend, we were at my grandma’s house gathered as a family. I recalled that Linda had taken the remaining N64 boxes and set them aside for me to take home. I sat in her room, where we all still gather to play video games, and sifted through the remaining cases. We saved a fair amount—Ocarina of Time, Majora’s Mask, Rayman 2, and Super Mario 64, to name a few. It was the game boxes that we destroyed that really hurt, though.

I flipped through the fronts and backs that we’d saved. Dread set in.

Yoshi’s Story. Donkey Kong 64. Harvest Moon 64. Bomberman Hero. Wave Race 64. Beetle Adventure Racing. The list went on and on. It was devastating. Which might seem strange to some, right? What’s so bad about throwing out useless cardboard?

For me, these boxes are the exact opposite of useless. Game boxes are the sort of ephemera that is often swiftly and remorselessly jettisoned by most consumers. Viewed as nothing more than packaging, like polypropylene chip bags or the wrapper of a Snickers bar, many people view game boxes as so much junk. I can’t help but see them as something far more interesting. The design of the boxes themselves speak to the era from which they came. In the case of Nintendo 64, the packaging is steeped in ’90s and early-2000s design sensibilities, from the color and font choices right on through to the 3D renderings of characters on the sides.

They don’t seem like much, but the game box is as much a part of the experience of playing a game as anything else, especially from the period of time when Nintendo 64 was in its prime. In my youth, I would sit in the car as we left the store or mall and hold a box in my hands from there to home, turning it over, looking at the art, reading the text on the back. The instruction manual inside was similarly mesmerizing—more art, more text, more buildup until the moment when I would finally turn on the power and play. Sometimes the anticipation was better than the game itself!

It’s a shame thinking of what was lost, especially because so many of the games were more obscure and, thus, harder to come by their boxes now, as a result. Thankfully, what remains is still pretty darn special. It might be junk to some, but to my sister and me these boxes are valuable keepsakes from a time long past. Boxes of memories.