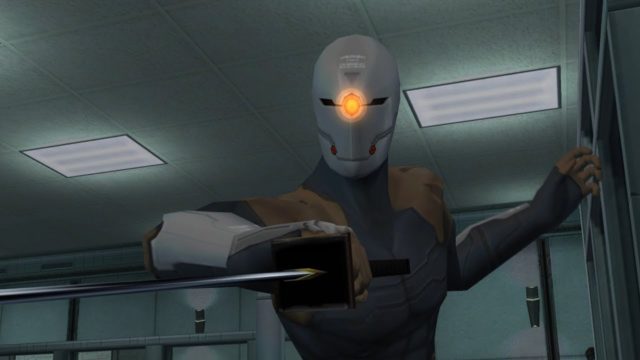 I’ve been putting together curriculum for the game design class that I’m teaching this semester. It’s hard to not have fun when talking about games, but it is also a lot of work, regardless of the subject matter. A game that popped up while I was putting together a slide presentation was Metal Gear Solid. Specifically (because the screenshots are a bit cooler) Metal Gear Solid: The Twin Snakes.

I’ve written about Twin Snakes before (you can read that here) and don’t plan to retread those waters right now. Instead, what I’m thinking about is whether or not Snake should just be done. Is this a franchise that should stay dormant? I don’t know for sure if I have the answer.

When I think of MGS, I think of its creator, Hideo Kojima. Kojima spent decades working on Metal Gear in various forms. For me, Twin Snakes was my introduction to the series. Although I’d seen the version on PlayStation, it wasn’t until many years later that I finally owned that console, so the GameCube remake was where I learned to love Snake and company. Since then, I’ve caught up with the entire series and it’s one of my favorite properties in all of video games. Its absence is strongly felt. I want more Metal Gear.

But… I also don’t really want more Metal Gear if Kojima isn’t the one making it. 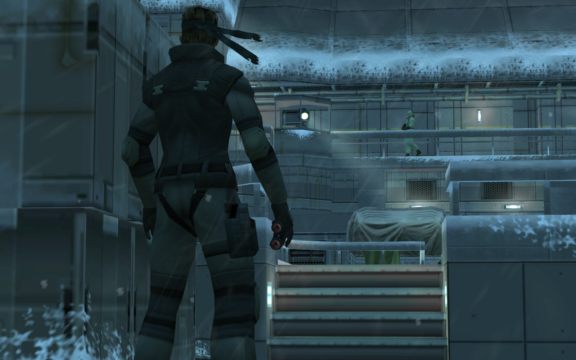 All sorts of franchises, whether it’s movies, TV, comics, or whatever, begin with a certain creator or creators, or feature a particular actor in a specific role. Many end up carrying on without that original talent involved. Stan Lee and Steve Ditko stopped producing The Amazing Spider-Man together after roughly three years and was subsequently replaced by John Romita. Ditko rightfully is noted for his work on Amazing, but the art that Romita produced after stepping in became even more iconic than Ditko’s—the aesthetic of Spider-Man adhered to Romita’s take for decades, it was so impactful. We wouldn’t have James Bond as a movie franchise without Sean Connery in the lead, but it would be a shame if the series ended after he vacated the role and we never got to see Daniel Craig tackle the part. There are all sorts of examples like these of a creation living on beyond its creator. Should Metal Gear be one of them?

Technically, it’s already happened. Metal Gear Survive launched after Kojima departed Konami. It was nowhere near the quality of Metal Gear Solid V despite utilizing the same game engine. In fairness, it wasn’t meant to be a true series installment, but it doesn’t matter—the result was abortive and, to many, an affront to the legacy of the franchise. It lacked a key ingredient: Kojima. Metal Gear is so much an extension of Kojima as a creator that I feel it would take a lot of effort to produce an authentic MGS experience, and even then it would likely just be aping what has come before. From the humor to the bizarre, entertaining narrative twists, to instant noodles on the battlefield, Metal Gear is distinctly a product of Kojima’s mind. Unless Konami somehow clones Konami, how could it ever hope to produce a game even within sniffing distance of the master of video game stealth and espionage?

Metal Gear makes a lot of money, however, so I doubt Snake will be allowed to stay slumbering. And if someone does a brilliant job bringing the series back, then I’ll of course be happy. For now, however, I’ll be talking to my students about MGS as a piece of the past, where until further notice I think it should stay.