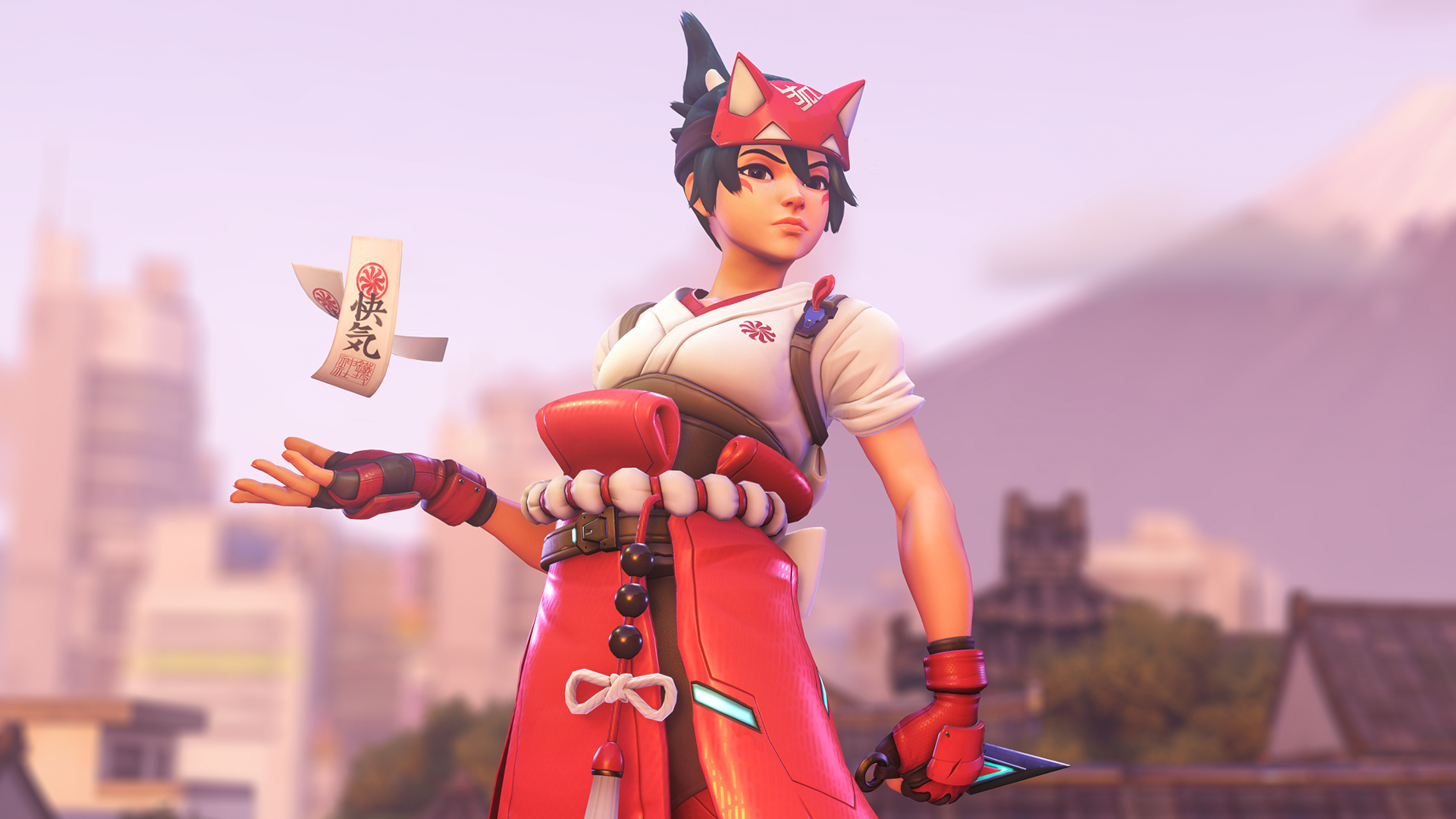 Overwatch 2 will no longer require existing Overwatch players to cough up a phone number, as Blizzard rolls back the controversial anti-cheat system.

All Overwatch 2 players were originally required to link an active phone number to their Battle.net account to play the hero shooter. Blizzard hoped the SMS Protect authentication system would help users verify their accounts, and prevent disruptive and abusive players from returning to the game after being banned.

“We have made the decision to remove phone number requirements for a majority of existing Overwatch players,” Blizzard said in a forum post announcing the end of the system.

“Any Overwatch player with a connected Battle.net account, which includes all players who have played since June 9, 2021, will not have to provide a phone number to play. We are working to make this change and expect it to go live on Friday, October 7.”

But the policy change won’t benefit everyone. Blizzard says: “Accounts that were not connected to Battle.net, as well as new accounts, will still have to meet SMS Protect requirements.”

Overwatch’s phone number authentication system has proven controversial among the game’s community. Several types of phone numbers, including those linked to pre-paid SIM cards and VOIP phones, can’t be used for authentication, locking many would-be players out of the sequel.

Even those who’d purchased the original Overwatch – which was replaced by the free-to-play sequel and is no longer accessible – originally found themselves unable to play Overwatch 2 if they didn’t have a phone number of the right type. Similarly, many who’d bought the game’s Watchpoint Pack ahead of its launch found they couldn’t access the game to enjoy the $39.99 / £34.99 / AU$59.95 starter bundle.

Blizzard’s revamped SMS Protect policy will go some way to alleviate those problems. But new players still won’t have such luck. Those joining Overwatch for the first time will be unable to access the game if they have a pre-paid SIM card or no phone number at all.

That’s particularly hampered low-income players. Pre-paid phones are typically more affordable than alternative options, leaving those who are unable to splash out on an expensive contract unable to play the game.

“I’m really upset and oddly ashamed for not meeting this ‘standard’,” one Overwatch fan said on Reddit. “Never thought I would be disqualified from playing Overwatch based on my ability to afford a phone contract, but here we are. Blizzard is the first company to make me feel too poor to play a game.”

Younger players, too, who may not own a phone of their own (but reach the ESRB Teen and PEGI 12 maturity rating) will continue to be locked out of the game, while households who share a single phone number will be unable to create multiple accounts.

Blizzard says the phone number authentication system will help combat disruptive behavior while discouraging smurfing – whereby veteran players create new accounts to deliberately play against inexperienced players. In the short term, however, it’s continuing to roll out stability fixes for the long queues and crashes that have plagued Overwatch 2 since launch.