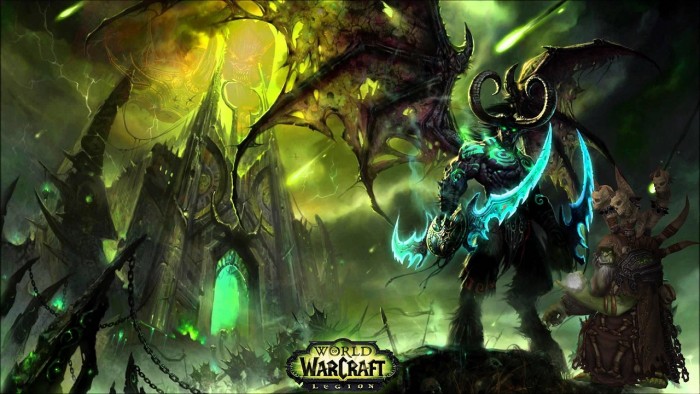 Some World of Warcraft players are up in arms after Blizzard Co-Chief Mike Ybarra seemed to have promoted raid boosting. Ybarra invited the gaming community to watch his game stream, but his reference to a sales run caused a stir among WoW veteran players.

“Likely streaming our heroic Sanctum of Domination sales run and high-ish end m+ tonight starting at 5pm PT,” Ybarra wrote on social media. The terms “sales run” is actually an offer to carry other World of Warcraft players who are relatively under-qualified through the game’s high-end raid, in exchange for in-game gold. This practice is popularly referred to as raid boosting.

Raid boosting is actually not against the rules of the game and is also a very common practice among World of Warcraft players. However, many World of Warcraft fans hate it and think that it pretty much a form of cheating—ethically, if not technically.

When newbie World of Warcraft players want to get their hands on the in-game loot, but simply have no realistic way of ever getting it themselves, they try to acquire help from skilled players by offering them some gold. Once the agreement has been made, the good players will be assisting the bad players through World of Warcraft’s toughest raids. Even when the unskilled players die, they will still get their share of the reward once the raid is over.

“What boosting gives you is it lets you bypass the gear grind,” explained one World of Warcraft player. “This gives you better access to lower end guilds that may possibly be recruiting anybody with gear.” Apparently, many good guilds like to offer their services as glorified tour guides because mythic raiding is extremely expensive, and the best method to earn the money they need is to sell their services.

“If you cannot see how making a tweet like this hurts the community, you should quit your job,” said one player, calling out Ybarra. “Boosting hurts the game so much, you should work how to fix that and not boost yourself.”

What do you think about raid boosting? Let us know in the comments below.