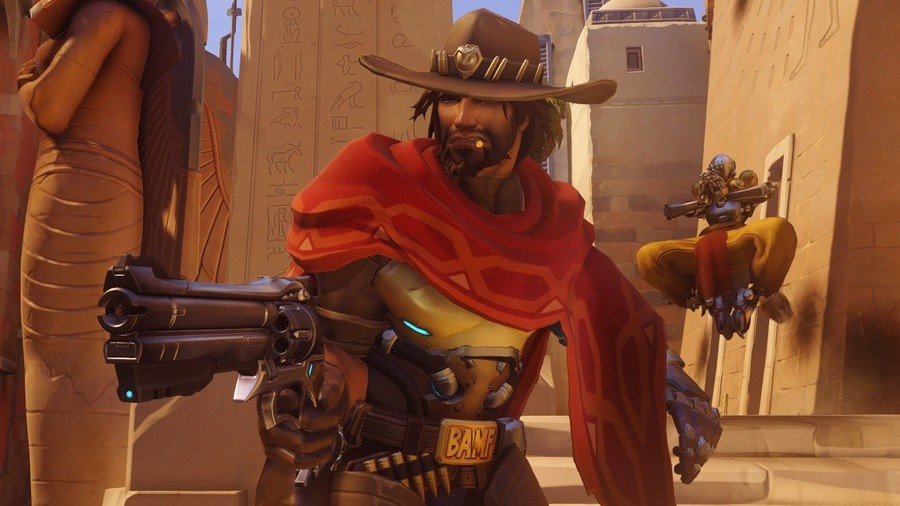 As you might recall, Blizzard announced it would be changing the name McCree – the popular cowboy gunslinger in its team-based first-person shooter, Overwatch.

In case you missed the original announcement, the character was named after one of the now ex-employees linked to the recent harassment and discrimination lawsuit – brought against Activision Blizzard by the state of California.

“The first thing a renegade loses is their name, and this one gave up his a long time ago.

Running from his past meant running from himself, and each passing year only widened the divide between who he had been and what he had become. But in every cowboy’s life there comes a time when he has to stop and make a stand.

To make this new Overwatch better – to make things right – he had to be honest with his team and himself. The cowboy he was rode into the sunset, and Cole Cassidy faced the world at dawn.”

As part of this, Blizzard will be providing all players with a free BattleTag name change:

As noted above, the new name Cold Cassidy will be added to Overwatch next week on 26th October, and it will obviously carry over to the upcoming release, Overwatch 2.

You can learn more about this name change in our previous story: