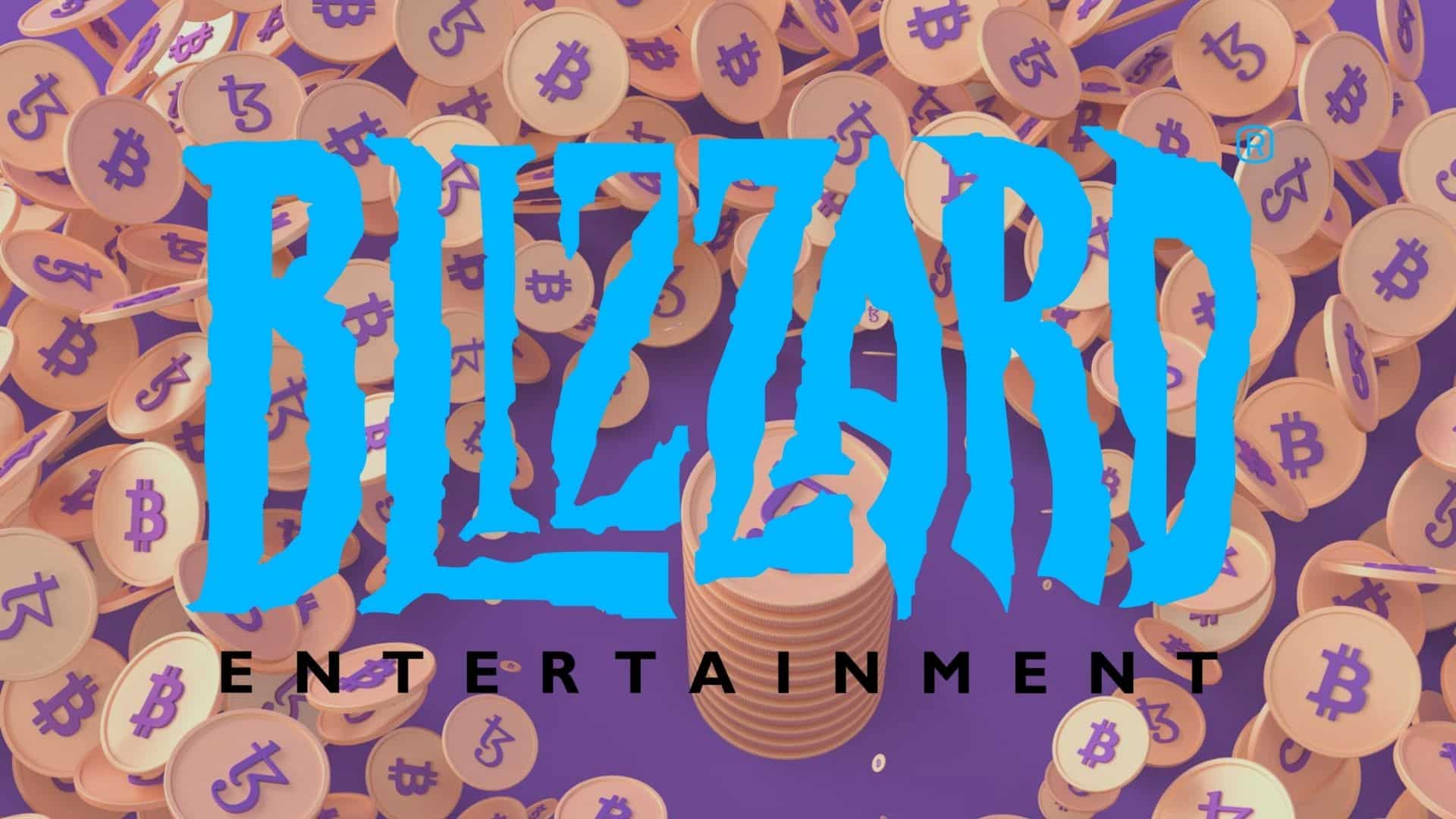 Blizzard president Mike Ybarra has shut down rumors that the publishers will be implementing NFTs in their games, and potentially even making “play to earn” titles.

As NFTs and cryptocurrencies have taken over the internet in the last year or so, they’ve slowly started creeping into the gaming space as well.

Plenty of creators, game developers, and players have had their say on how NFTs could impact the space, though, to this point, they haven’t really been implemented in top-tier titles. While some smaller, indie games have incorporated NFTs and Blockchain technology, plenty of questions remain about their impact on a bigger level.

Most recently, Blizzard became the latest publisher to test fan appetites for NFTs, with a survey being sent around to see just how fans feel about them.

NFT’s are quickly becoming a form of acceptable digital currency.

As per GameRant and VideoGamesChronicle, there were some pretty despondent replies to the survey, with plenty of fans warning Blizzard about implementing the technology in their titles.

In the wake of it, Blizzard president Mike Ybarra dropped an extremely blunt response on Twitter to the replies.

“No one is doing NFTs,” the former WoW dev tweeted on April 17, shutting down the concerns of some fans.

No one is doing NFTs.

Plenty of fans signaled their relief in the replies, thanked the Blizzard president for “setting things straight” in regards to their concerns. Though, others questioned why the poll had gone out in the first place if Blizzard isn’t planning on implementing NFTs.

It’s not the first example of fan backlash against the technology, and likely won’t be the last. As noted, with some many questions lingering around NFT games, and players not being interested, it makes a pretty toxic combination, and that could kill off many ideas for them.